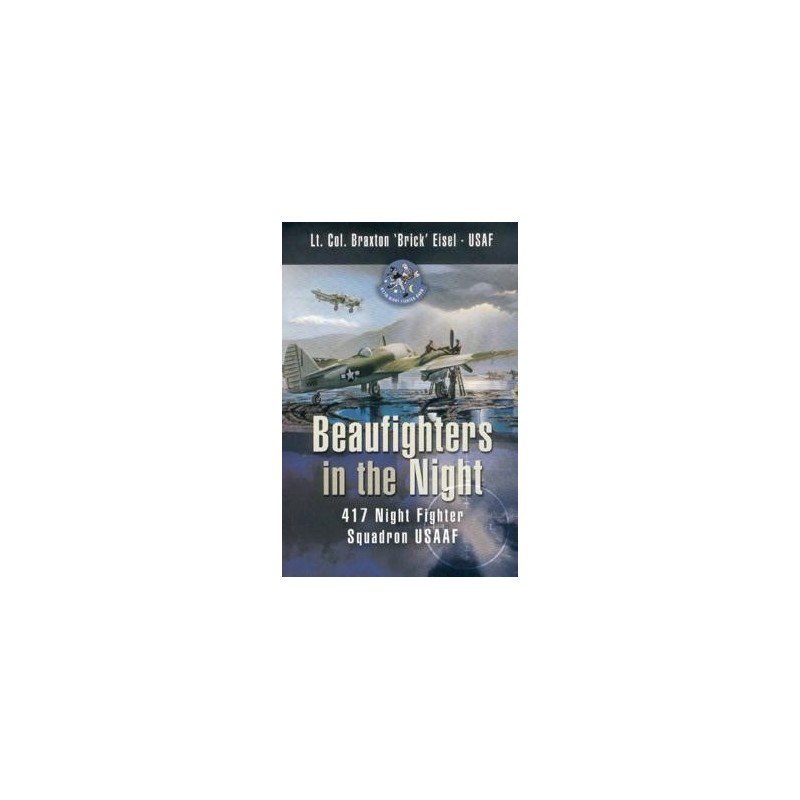 - The 417th Night Fighter Squadron USAAF was only the fourth such unit to be formed. In the early days of WWII, the US sent observers to England to study how the latest form of air warfare would take shape and it very soon became apparent to them that a night fighting capability was of increasing importance. When they joined the battle against the Reich they found themselves without a suitable American aircraft and were forced to utilize those RAF Beaufighters that were becoming available as the de Havilland Mosquito assumed that role in RAF squadrons. Having re-learned to fly this British design the 417th were sent to North Africa where they honed their skills with the RAF. Most of the ex-RAF aircraft they had inherited were battle weary and no supplies of spares were available through the US supply chain. The squadron found an elderly B-25 bomber, nicknamed the Strawberry Roan, and they ranged throughout the Mediterranean in search of Beaufighter parts. 417 soon built a healthy score of downed German and Italian aircraft and as the war progressed they were moved to Corsica to support the Italian invasion, now also taking on the challenge of maritime attack. After D-Day they were moved to Le Vallon at the mouth of the Rhone Valley, the great pathway into southern Germany, from where they attacked the night-time movements of the German Army. Perhaps their most famous operation was to attack and down many of the low flying German Condor aircraft that ran the route from the Reich to Spain carrying Nazi gold and treasures that had been looted from the occupied nations. This unique history is full of first-hand accounts and new information.