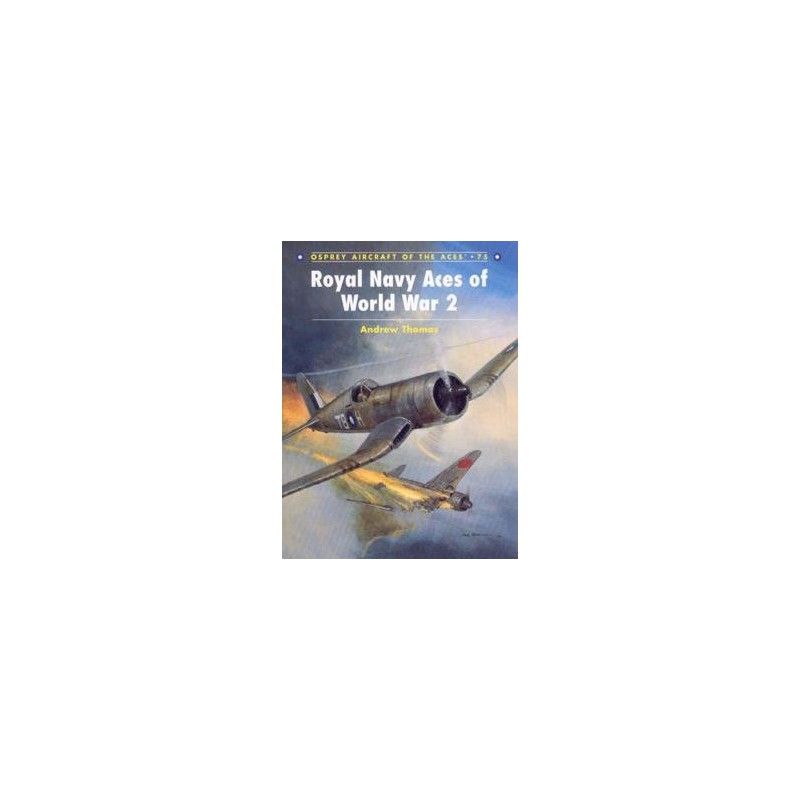 - The Fleet Air Arm (FAA) of the Royal Navy served with distinction in every theatre of war throughout World War II. From its poorly equipped beginnings - it started the war with few suitable, modern, carrier-born fighters - to the final campaigns over the Japanese home islands, the FAA proved an effective fighting force wherever it went. FAA Pilots had the distinction of being responsible for both the first, and last, enemy aircraft to be shot down during the war. Featuring first hand accounts, combat reports, photographs from private collections and an array of colour plates depicting the range of profiles and symbolic markings that were used, this book will detail the history and combat experiences of these forgotten pilots who served with such distinction for the Allied cause.

The crucial battle for the Mediterranean 1941-42