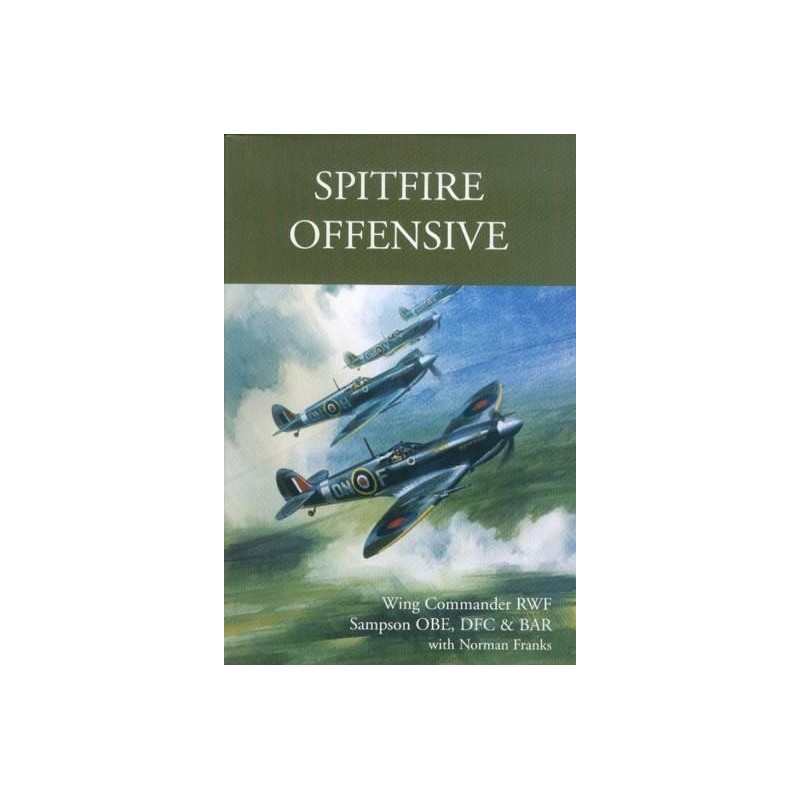 'Sammy' Sampson, in co-operation with aviation historian Norman Franks, has written a graphic account of his three years flying Spitfires on offensive ops over France. He has covered in detail his period commanding the Free French Wing, of which little has been recorded in Vritain. His story is told with pace, spice and honesty, and his recollections of people and events provide a refreshing insight into the life of a wartime fighter pilot who previously played rugby for Scotland.