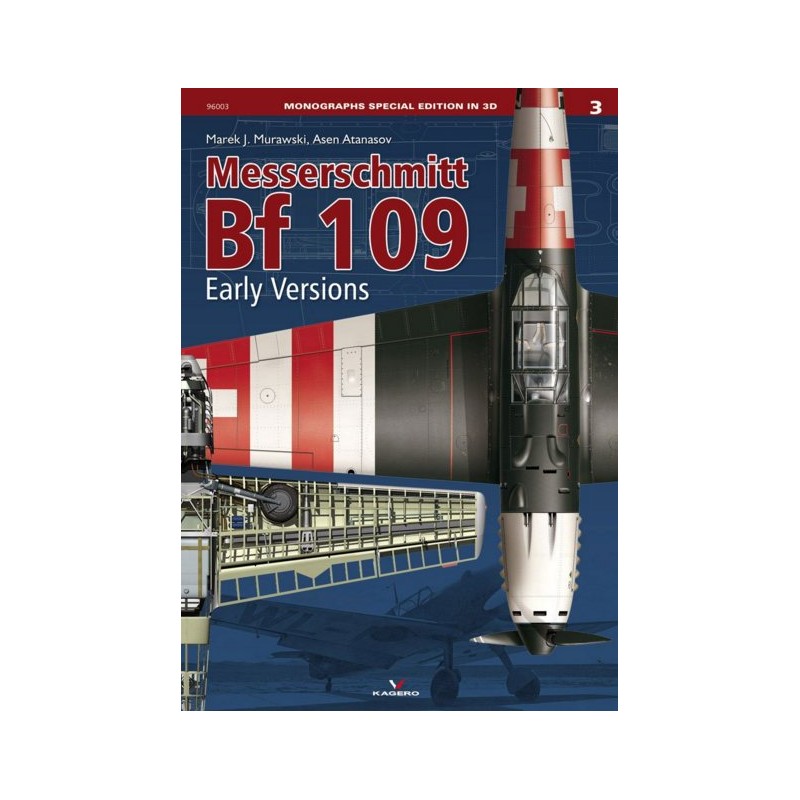 The monograph devoted to the early versions of the Messerschmitt Bf 109, the most famous WW2 German fighter, discusses its origins and development with coverage of changes made in its first prototypes, A-D variants and their sub-variants. The combat use of the aircraft in the Spanish Civil War, Polish campaign and Phony War is thoroughly described with many first-hand accounts included. The book also features short chapters on Bf 109 Ds in Swiss service and camouflage and markings of early Bf 109s.