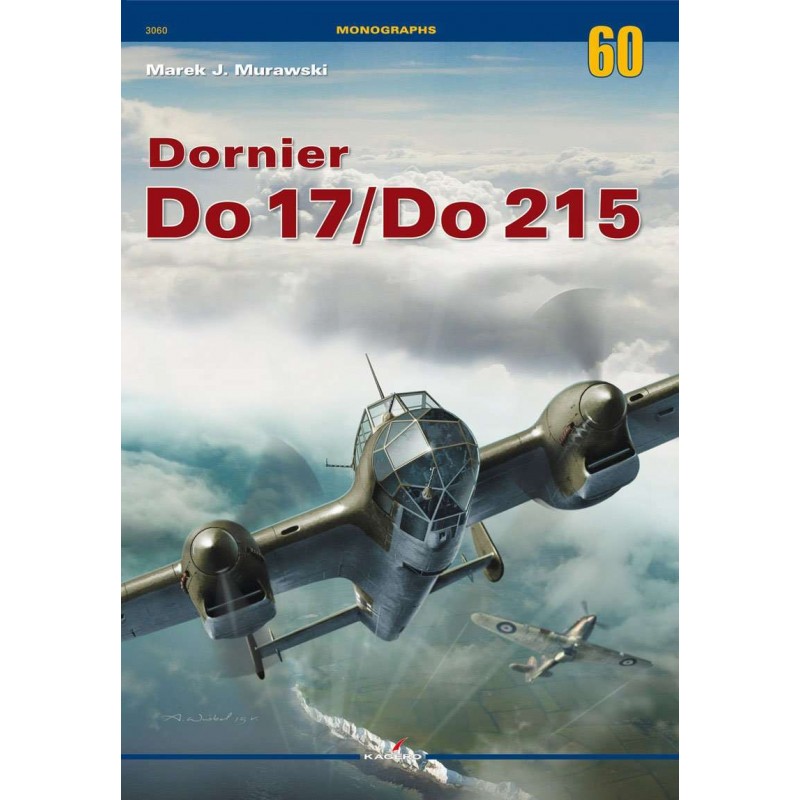 The monograph on the WW2 German bombers Dornier Do 17 and Dornier Do 215 discusses their design, development and operational history. Each variant is specified and comprehensively described with coverage of changes made in its sub-variants, including the special modifications for the foreign recipients. Designed and built in the late 1930s, originally as reconnaissance and bomber plane, the Do 17/215 was also used as a night fighter equipped with radar systems. A large part of the book is devoted to the combat use of the aircraft in the Spanish Civil War, Poland, the Balkans and Russia together with the Western Campaign and Battle of Britain. A short account of the night fighting missions is also included.