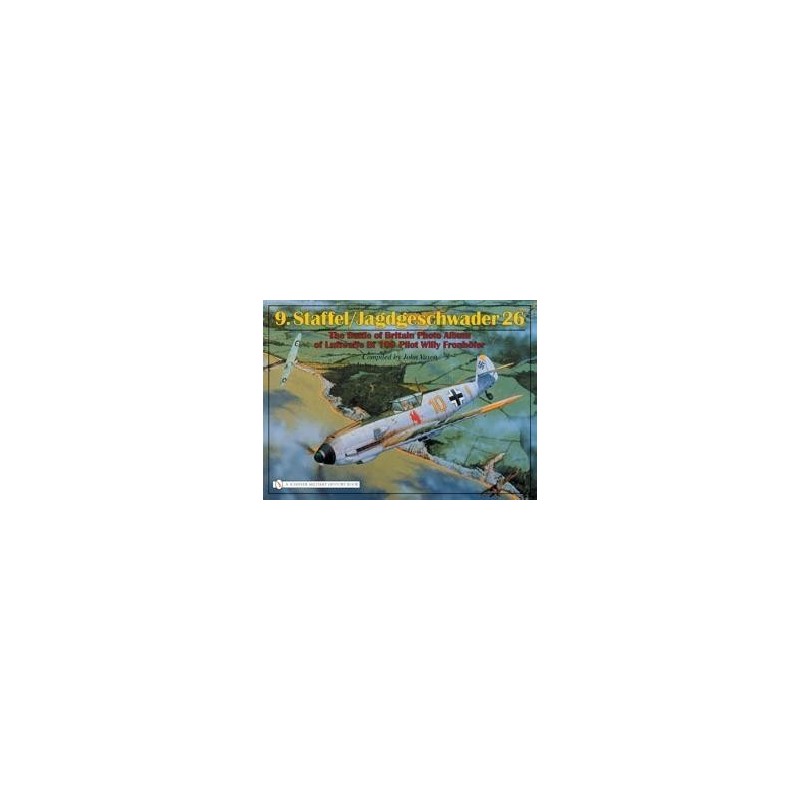 This book is a short photo-history of one Luftwaffe fighter Staffel, predominantly showing the Battle of Britain period, up to the point when Willy Fronhöfer belly-landed his Bf 109 E-4, Yellow 10, W. Nr. 1184, at Jubilee Hall Farm, Ulcombe, on 31st August 1940 following combat with Pilot Officer Colin Gray of 54 Squadron. The photographs record not only aircraft, but personalities of the Staffel flying and ground personnel's scenes of daily life, the devastation found as the Staffel advanced through occupied territory, the enemy aircraft found destroyed or abandoned, and a population made transient by the horror of war. It is a unique, brief insight into a very small section of the German war machine as it enjoyed unparalleled success in its push across western Europe in the spring and summer of 1940.