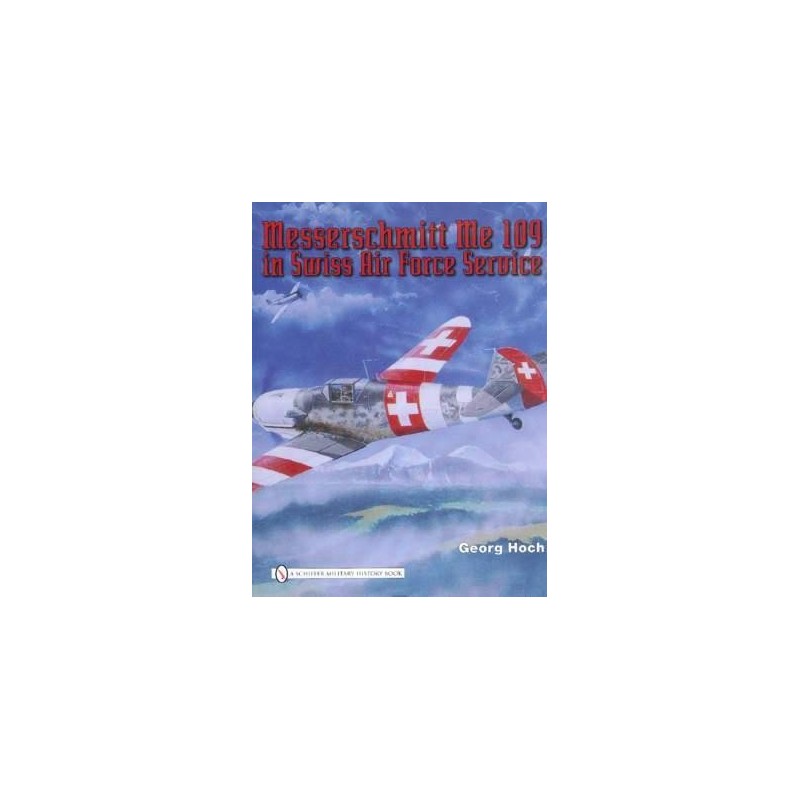 This book describes the procurement, operation and technical aspects of the legendary Messerschmitt Me 109 in Swiss service during and after World War II. The aircraft and its procurement during the 1930s and 1940s are described in detail, as are the internal quarrels and errors in planning. The Me 109G "Gustav" is extensively discussed, and a chapter on camouflage paint and markings will be of special interest to modelers. The book also contains nearly 450 mostly unpublished photographs, including color. Georg Hoch was born in 1943 in Zurich, and was an instructor in