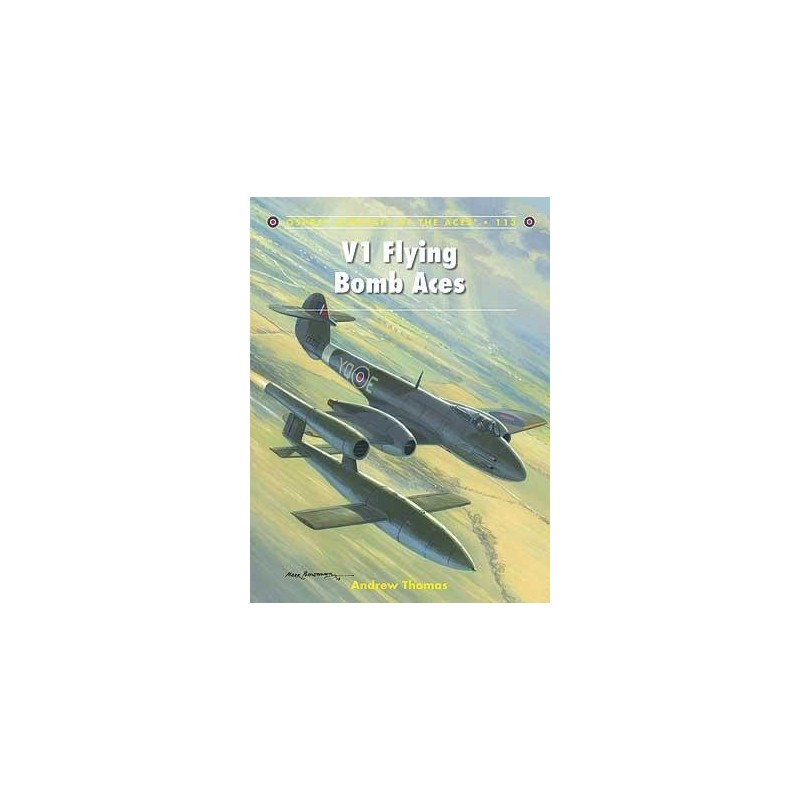 Shortly after the Allied landings in France the Germans unleashed the first of their so-called revenge weapons, the V1 flying bomb. Launched from specially constructed sites in northern France, the fast, small, pulse-jet powered pilotless aircraft were aimed at London with the sole intent of destroying civilian morale to the point where the British government would be forced to sue for peace. This dangerous new threat drew an immediate response, and the Air Defence of Great Britain (as Fighter Command had been temporarily renamed) established layers of defence that included a gun line and balloon barrage. The main element, however, were standing patrols by the fastest piston-engined fighters available to the RAF the new Tempest V and Griffon-powered Spitfire XIV. Other types were allocated too, most notably the Polish Mustang wing, while night defence was left in the capable hands of several dedicated Mosquito squadrons. Although pilotless, the V1 was no easy foe thanks to its speed, powerful warhead and sheer unpredictability. Nevertheless, 154 pilots became V1 aces, 25 of whom were also aces against manned aircraft.