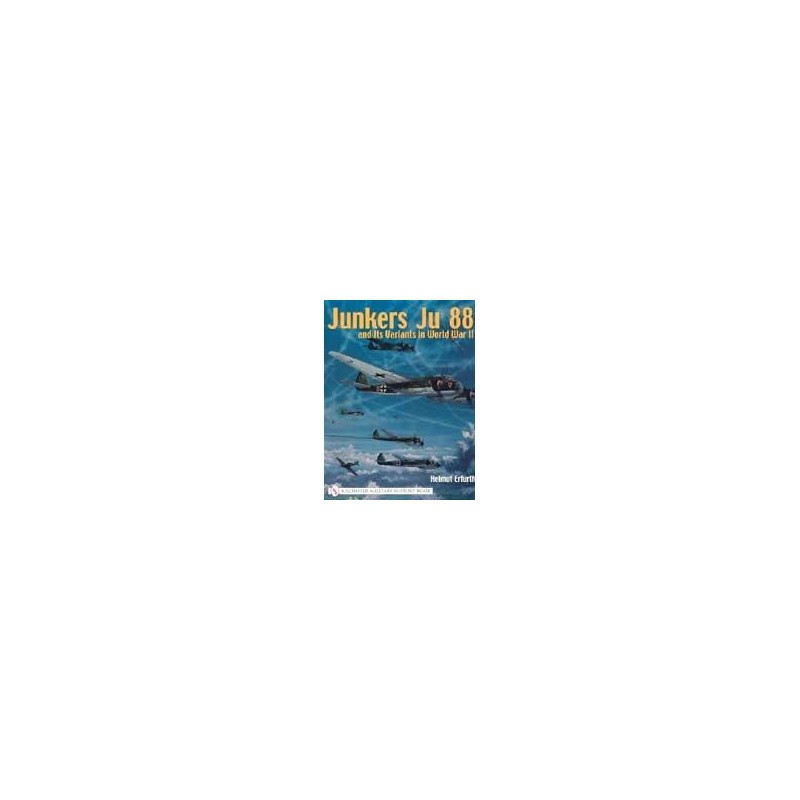 The Junkers Ju 88 is one of the most famous bombers of WWII. Originally conceived as a twin-engine high-speed bomber in 1935-36, the aircraft underwent numerous design changes in the years that followed. More than 3,000 improvements or changes were made to the basic design in the years between 1937 and 1944, resulting in more than sixty variants.