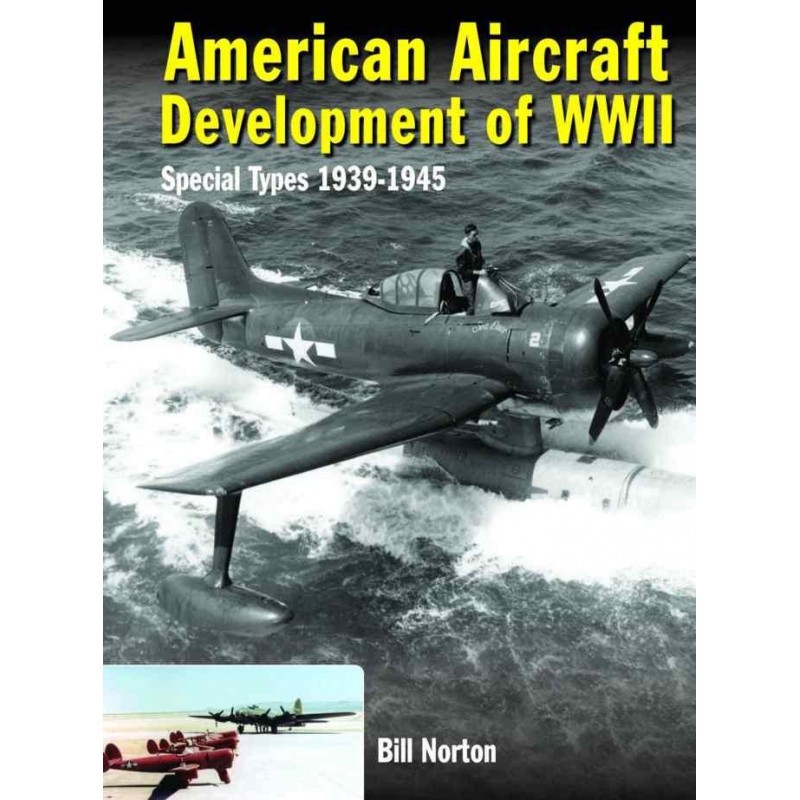 Focusing almost exclusively on official programs and aircraft that entered development this book shows how U.S. aviation weapons progressed under the pressure of war. From the state of the art at the beginning of the war, to the advances during the conflict, armed photo reconnaissance, catapult launched seaplanes, autogyros and, amongst others, armed drones are covered in detail.

Often described as less glamorous that fighters and bombers, these special types offer a unique contribution to aeronautical advancement.