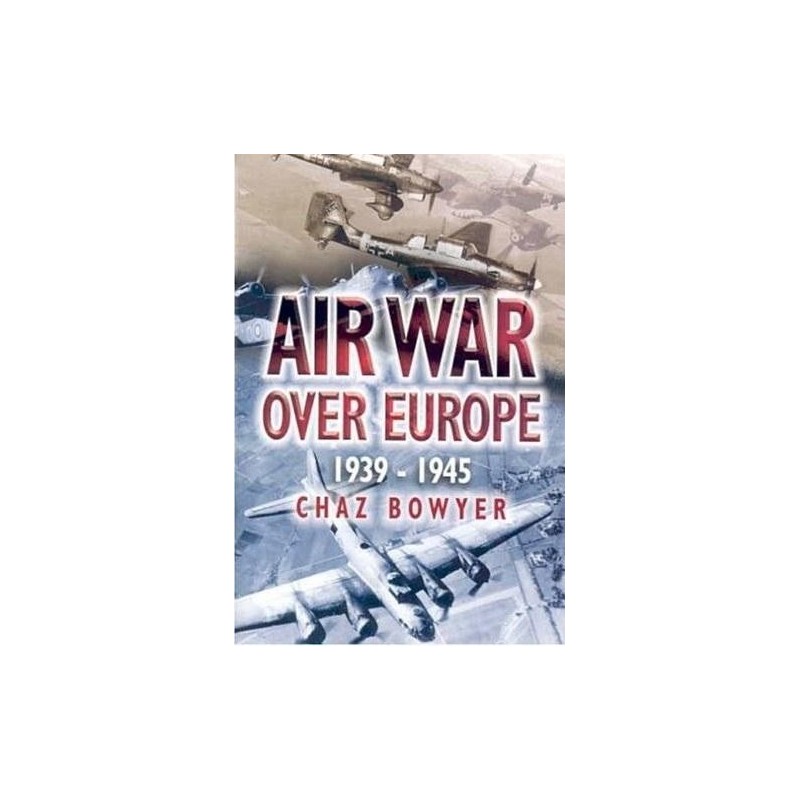 Chaz Bowyer, arguably the most authoritative air historian of his generation, tackles the broad sweep of air operations in the European theatre in this book. Initially, the Luftwaffe attempted to dominate the skies, and very nearly succeeded. The valiant defence of the UK by the RAF in the Battle of Britain ranks among the greatest feats of arms in our country's history. The development of aircraft types and the descriptions of the actions that they and their pilots and crew fought make for great reading.