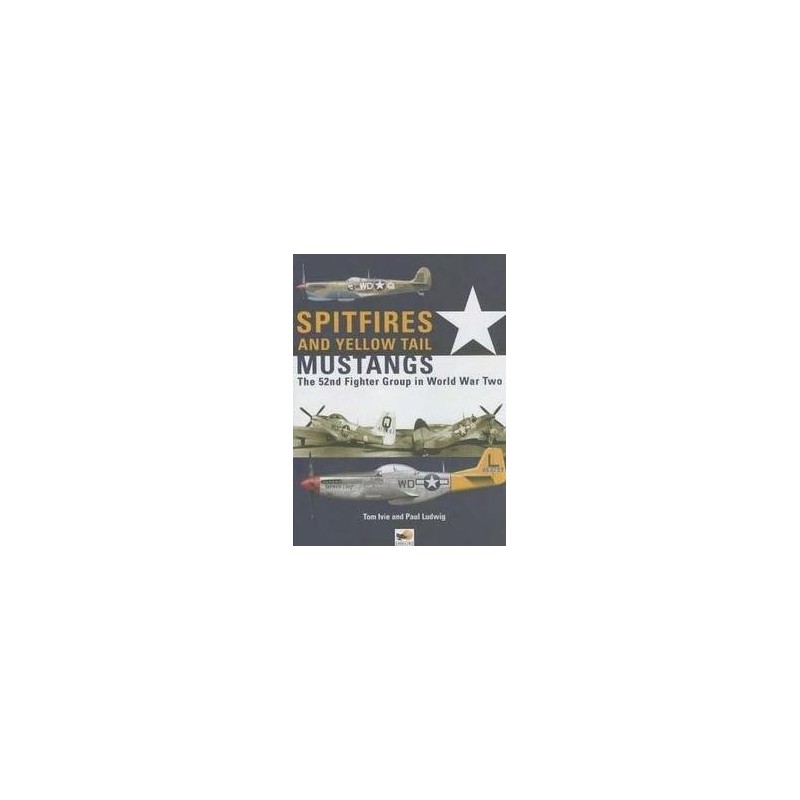 The USAAF 52nd Fighter Group enjoyed an outstanding record in World War II, yet despite flying two of the world's most famous fighter aircraft, to date its story has never been told. Activated in January 1941, it moved to England in July 1942 for an assignment with the Eighth Air Force. It flew combat missions in British Spitfires to France during the summer of 1942 before being reassigned to the invasion force attacking North Africa in November 1942. After moving to North Africa it was assigned to the Twelfth Air Force and was again equipped with Spitfires. As part of the Twelfth Air Force it flew combat missions in the Tunisian campaign, and during the invasion of Sicily. In mid-1944 the 52nd was reassigned to the Fifteenth Air Force and converted to P-51 Mustangs. During the remainder of the war it flew intensive bomber escort and strafing missions to targets in Italy, France, Germany, Czechoslovakia, Austria, Hungary, Romania and Yugoslavia. For its outstanding service the Group was twice awarded the Distinguished Unit Citation.

During its long campaign the Group destroyed more than 425 enemy aircraft in aerial combat and damaged 135 plus many more on the ground. The 52nd Fighter Group produced 21 Aces.

Following detailed research by the authors, the story of this remarkable fighter unit is told through the eye-witness accounts of the men who flew and serviced the Spitfires and later the P-51 Mustang which equipped the 52nd in its campaigns. Accompanying the text are hundreds of rare and previously unpublished photographs, including many unique views of the Spitfire in USAAF service. The book also contains specially commissioned colour artwork by acclaimed US aviation artist, Tom Tullis.