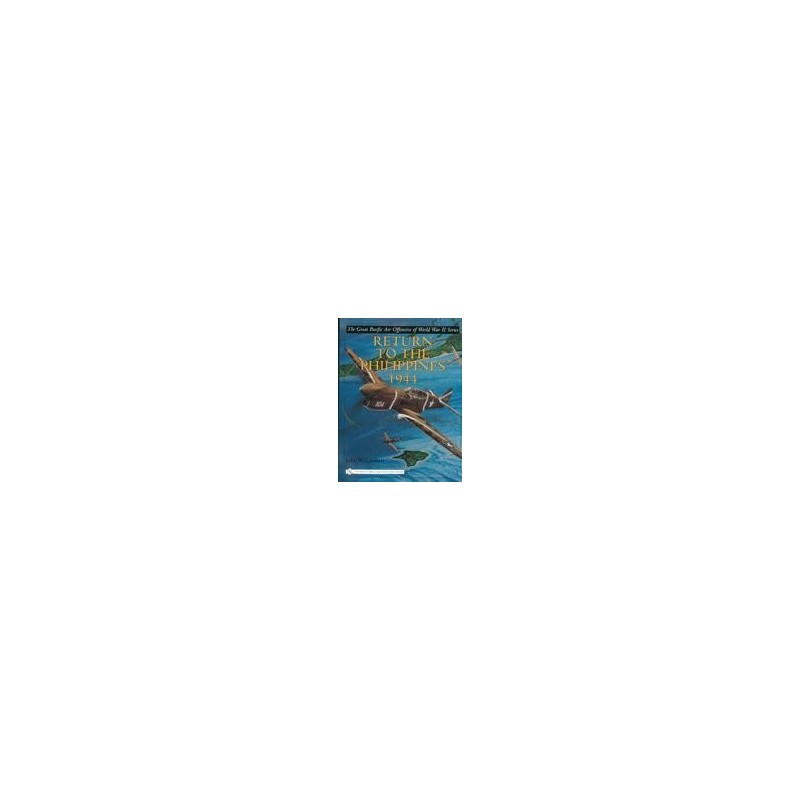 - Whether air power has been truly decisive in any war is always a hotly debated issue. However, for the conflict that raged in the Pacific from 1941 to 1945 there can be no such dispute. The employment of land or carrier-based airpower was key to the strategic operations of all adversaries. These are pictorial studies of the Allied air offensive that defeated Japanese air forces in the vast Pacific Ocean region, destroyed Japans navy and its supply lines, and finally devastated the war making potential of the Japanese homeland. The photos come from official archives as well as from the private collections of veterans. The captions reflect painstaking research to supply date, place, and units engaged. Volume One reviews the period from 1943 to 1944 after the Allies stemmed the tide of Japanese conquest in the South Pacific. Allied victories defeated or isolated Japanese forces in New Guinea, the Solomons, the Mandated Islands, and the Marianas, setting the stage for the invasion of Leyte and the return to the Philippines. During this period the vaunted Japanese Navy was rendered impotent by carrier and land-based air power attacks.