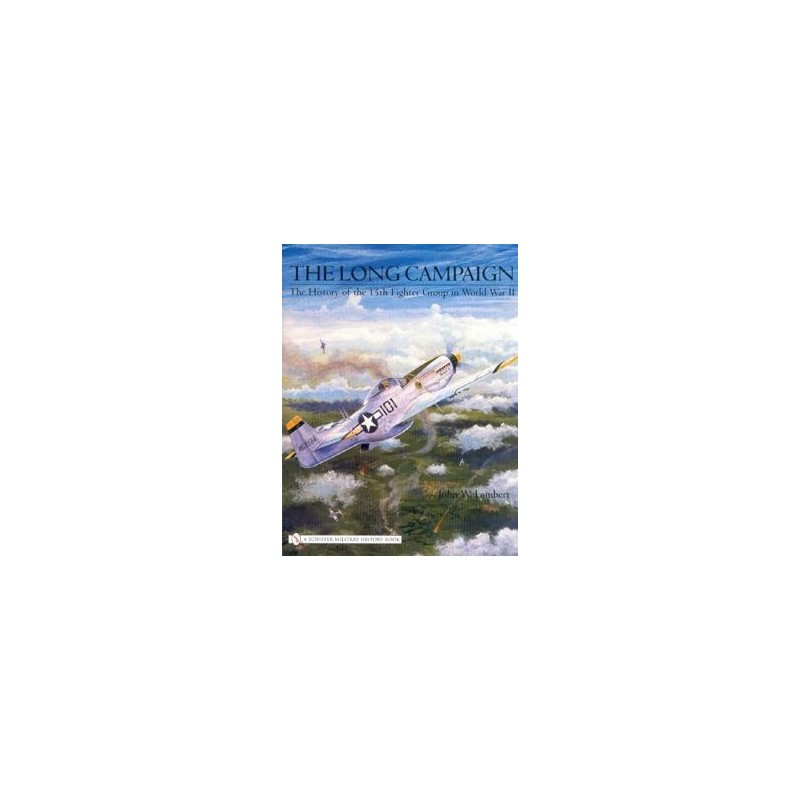 The 15th Fighter Group was activated in December 1940 as part of the old Hawaiian Air Force.

It served its baptism of fire a year later when the Japanese attacked Pearl Harbor and Oahu's airfields.

Utilizing personal records, the author creates a wartime chronicle of combat operations across the Central Pacific.

The 15th fought on the first day of the war and was still in combat on the las day flying 7-8 hour missions from Iwo Jima to Honshu.

This history won an award from the Aviation Writers Association.