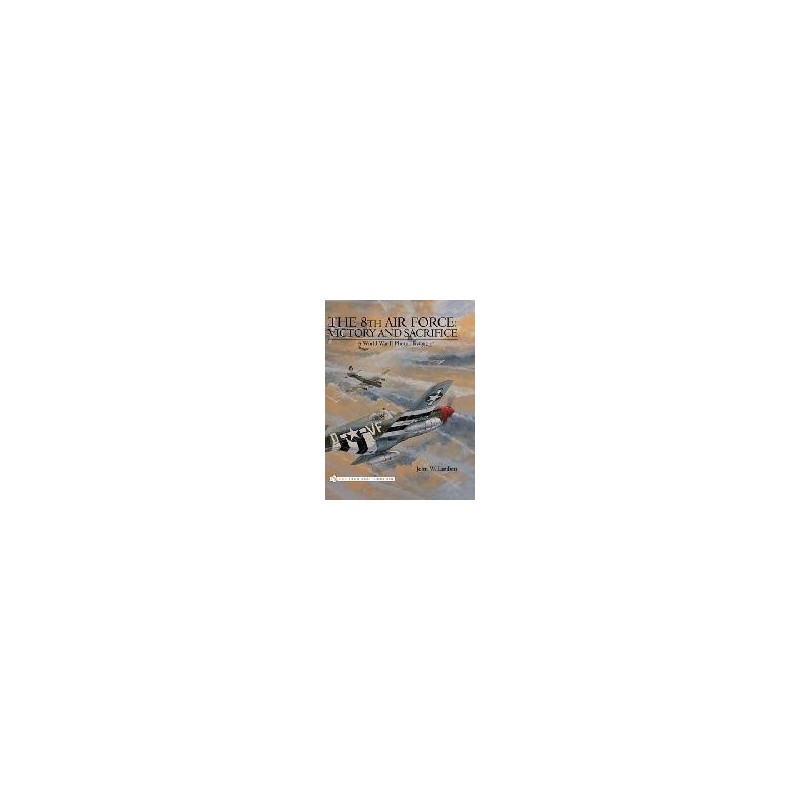 The defeat of Germany was the first priority of the Allies in World War II. Japan would come later. The destruction of Germanys vast military-industrial base was the mission assigned to the RAF and the U.S. Eighth Air Force. Starting from scratch in July 1942 and operating from bases in England, the Eighth Air Force assumed the task of daylight precision bombing of Occupied Europe. In a three year struggle against fortifiable German air defenses and the legions of the Luftwaffe, the Eighth paid a terrible price. It suffered 55,000 casualties (killed, wounded and Prisoners of war), more than any other numbered U.S. military unit. This volume seeks to provide an historical perspective of the air campaign over Western Europe, utilizing 270 representative photos and detailed captions to depict the deadly nature of that aerial combat some six decades ago.