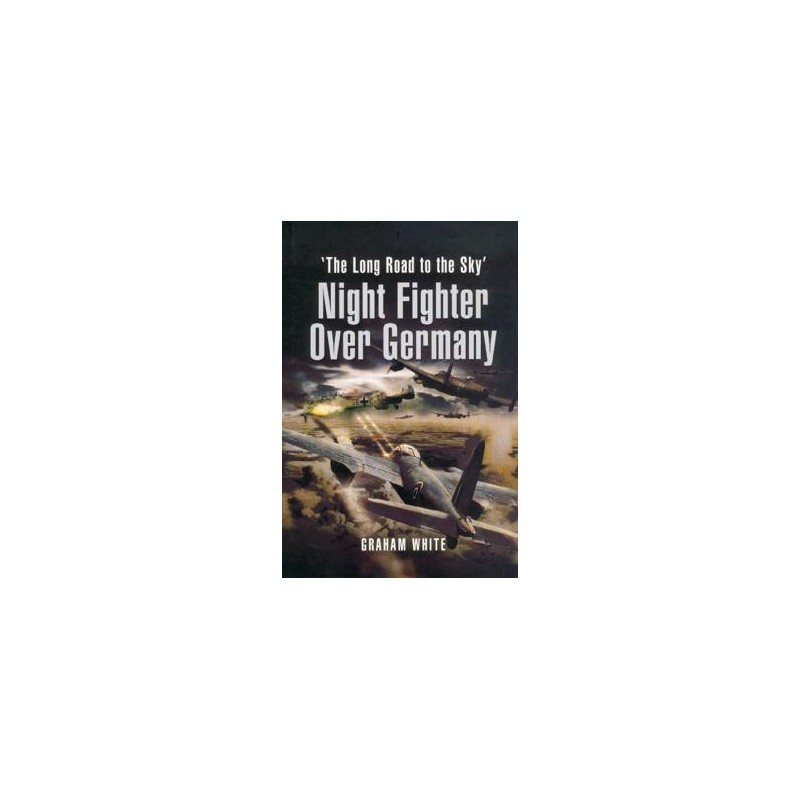 - These are the highly evocative wartime memoirs of a young NCO pilot who's operational experience was with Beaufighters and Mosquitoes flying in the long-range night-fighter role. It is not a gung-ho account of daring-do, but a 'warts and all' story of what life was really like in that time of international crisis. No punches are pulled when the author experienced badly designed and dangerous aircraft, such as the Merlin-engined Beaufighter that was almost impossible to fly and killed many pilots during training, nor are the blinding errors made by those staff officers who conceived impossible tasks and operations which these young airmen were ordered to fly and survive.

Threaded into a fascinating story of flying with the then leading-edge electronic technology, are the entirely human tales of nights out on the town, when stressed crews could relieve the stress of combat. Some hilarious accounts of wild nights on the ground blend comfortably with the dark skies over Europe and the endless search for the invisible Luftwaffe who were tasked with the destruction of Allied heavy bombers.