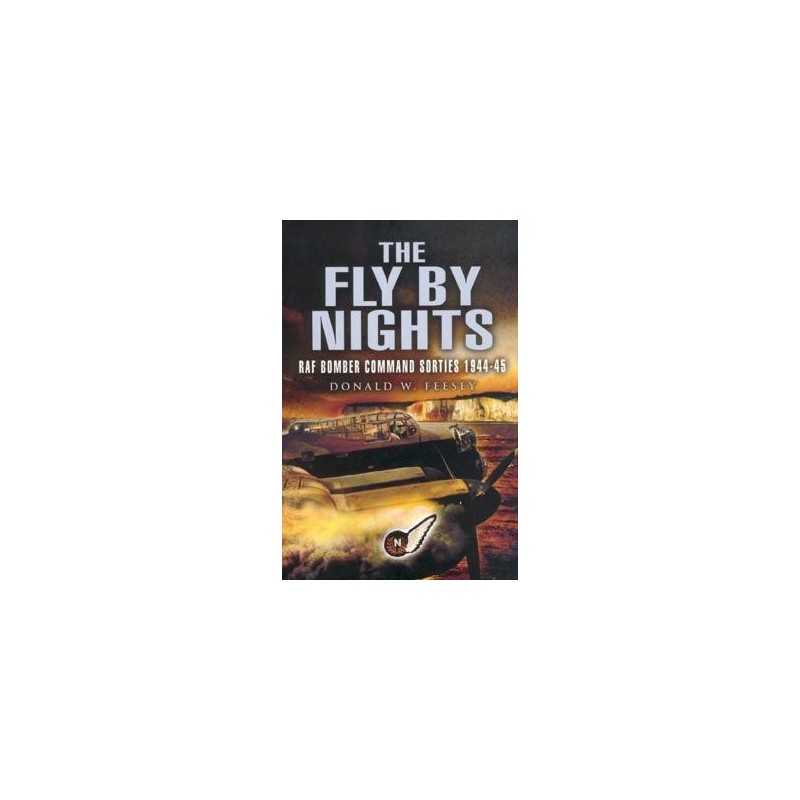 - At the age of eighteen Don Feesey volunteered for pilot training with the RAF. Having almost completed his course to become a fighter pilot, an eye problem was detected and he was switched to navigational training. He completed a tour of thirty-four successful operations, the majority at night during 1944 and 1945 at the height of the bomber offensive. On one remarkable sortie his Lancaster lost all power and the order to bale out was given. As the aircraft gradually lost altitude, making a safe parachute descent more impossible by the second, Don was about to jump when the pilot, still at the controls, attracted his attention. It was a life or death situation. Should he jump or go to the assistance of his pilot, leading to an almost certain death? He elected to go to the aid of what he thought was his trapped pilot but to his astonishment he found that the skipper had nursed one engine back into life, so the only two remaining crew managed to struggle back across the Channel, only to find that at 700feet they could not climb over the usually welcome white cliffs of Dover. They turned for Manston, the nearest airfield and flew along the coastline to make an eventual safe landing. There, the intelligence officer had imagined they had arrived in a Mosquito and he took some convincing to believe their story. This book includes many fascinating insights into the workings of wartime service within the RAF as an NCO aircrew.