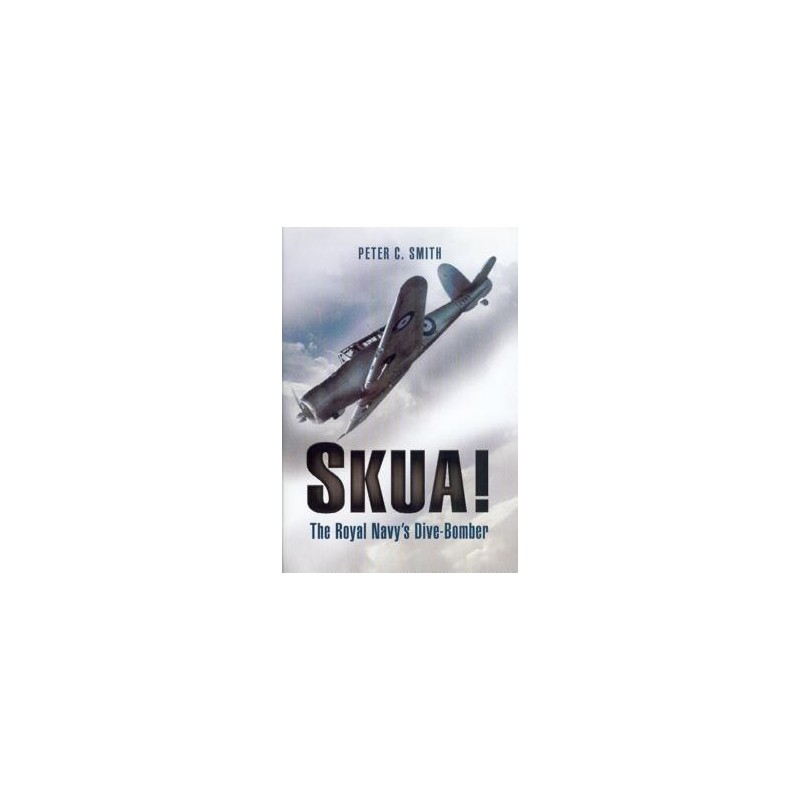 - The Blackburn Skua was the first monoplane to be designed and built for the Royal Navy in the 1930s. As a result of continued debate, it became a compromise between the Navys desire for a carrier-based dive-bomber and RAFs preference for a fighter. Despite being the first to shoot down a Luftwaffe aircraft in World War II, early operations in Norway found the type woefully inadequate as a fighter. As a dive-bomber, the Royal Navy put the design to good use from the outset of WWII. It was involved with the hunt for the Graf Spee, sunk the major warship Konigsberg, suffered with great loss in an attack on the Scharnhorst, helped to keep the German advance at bay during the Dunkirk evacuation and attacked the French rogue battleship Richelieu in the Mediterranean. This book relates how the final design was created, how the dive-bombing technique was developed and perfected by naval pilots and traces the wartime operational career of the type with many first-hand accounts.