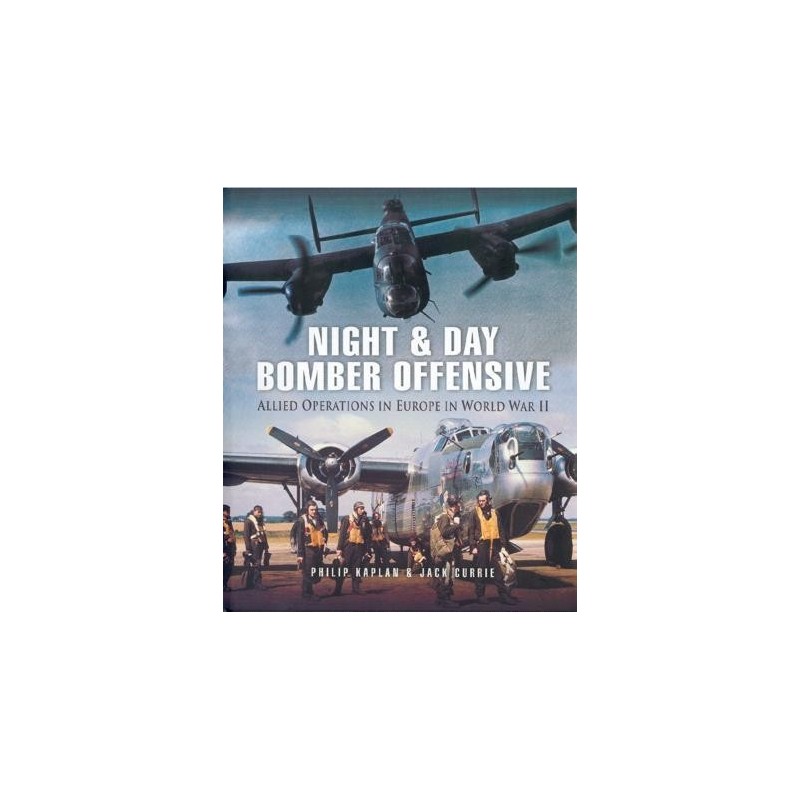 - For much of World War II England provided the only western European base from which the British and American air forces could take the war into Nazi-occupied Europe and Germany itself. The American Eighth and Ninth Air Forces struck enemy targets by day at great distances, often on raids of eight or nine hours duration, while the RAF flew most of its demanding missions at night. This highly illustrated book will convey what it was like for pilots, aircrew and ground crew during their wartime service. It not only takes the reader on typical USAAF and RAF raids, but it also depicts the work of the mechanics and fitters as they struggled to keep battered aircraft airworthy, how the medics coped with the countless wounded who returned from the raids and looks at where the airmen relaxed within the various bases or in the local villages and towns. It will include period and later images of the bases, the aircraft, memorials and relevant locations in Britain, France and Germany. It will be a vivid and powerful human expression of the bomber airmen's wartime experience.