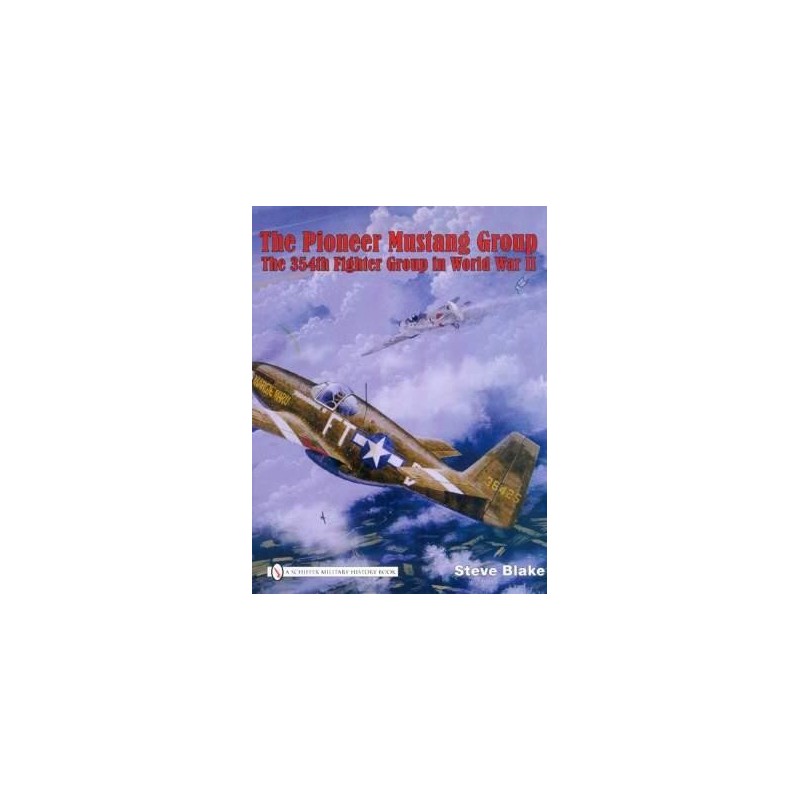 As the first unit to fly the Merlin-engined P-51B in combat, the 354th Fighter Group adopted the nickname "Pioneer Mustang Group." Until D-Day, it escorted 8th AF heavy bombers to targets on the European Continent. The group then moved to France and supported Patton's Third Army from Normandy to Bavaria, and also participated in the Battle of the Bulge. Its pilots scored over 600 confirmed air victories, and forty-three of them became aces. This book is an almost day-to-day account of their aerial combat experiences and the "gypsy" lifestyle they and their support personnel led as they moved from one airfield to another across Western Europe.