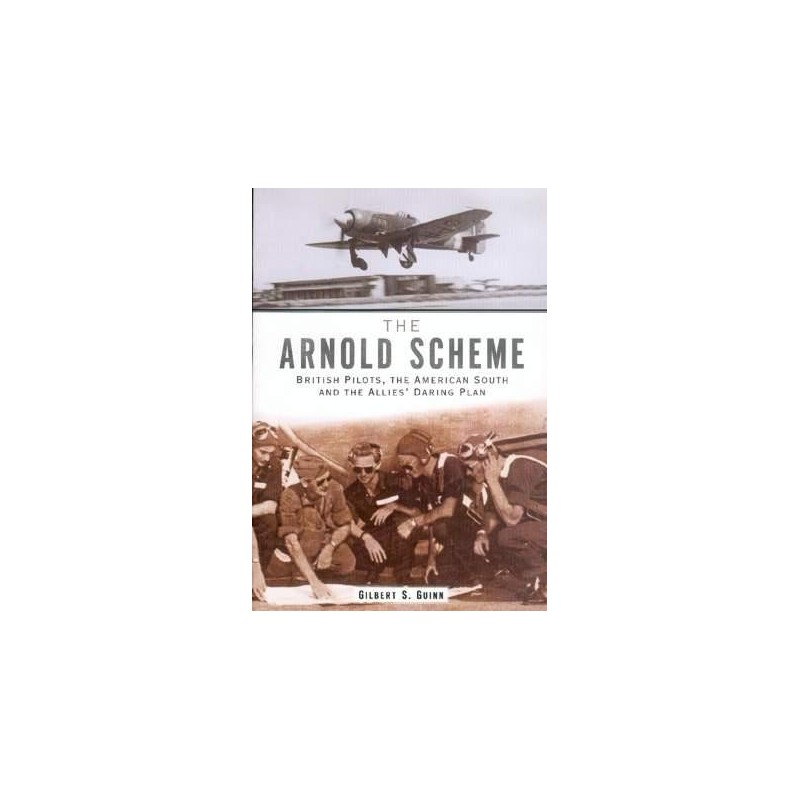 The first book to focus on the daring plan to train British airmen in US skies known as the Arnold Scheme, and to explore its intricacies and impact on the Second World War.

In total, Britain sent more than four thousand young airmen to the south-eastern United States to train as part of the Arnold Scheme. Cities such as Lakeland, Florida: Camden, South Carolina: Tuscaloosa, Alabama and Albany, Georgia welcomed the budding British aces with open arms. In this compelling new book, learn the inside story of the Arnold Scheme through a well-crafted narrative featuring excerpts from letters home, diaries and journals, and discover the details of the strategic offensive that would help prepare Britain for war.