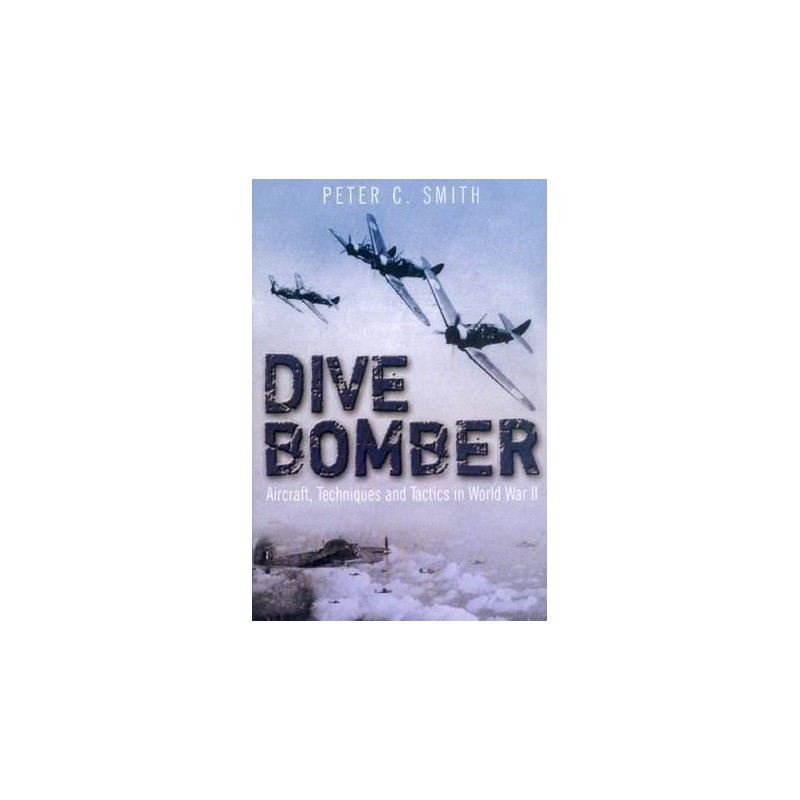 - Diving vertically at the target, in the same direction the bombs will take, was an incredible bombing technique developed by the British and put into action in World War II. Bombers would dive and release the bombs very close to the target at high speed, with high risk, to accurately bomb relatively small and/or moving targets with ease.

This riveting and highly detailed account of high speed aerial combat is the result of 40 years of intensive research and provides a complete history of the formidable dive bombers from World War 2. Containing an unparalled collection of data on infamous aircraft like the German Stuka, the American Dauntless, the Japanese Aichi D3A1 Val, the Soviet PE-2, and numerous others, Dive Bomber is the ultimate guide to this daring machine, enhanced by numerous maps, photographs, tables and diagrams, providing he most accurate and comprehensive guide ever written on this subject.