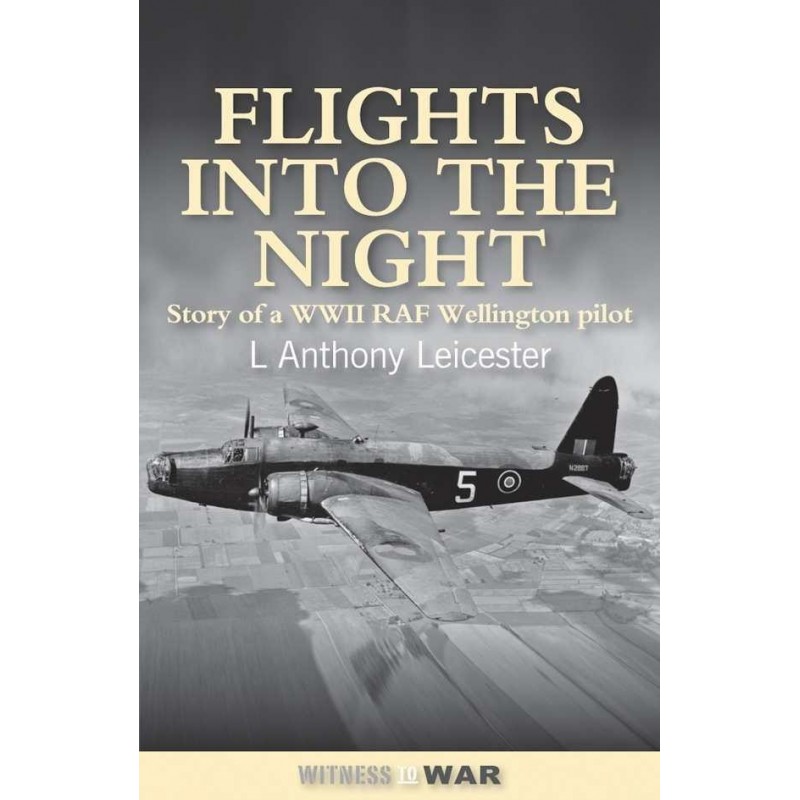 As a young RAF pilot Anthony Leicesters wartime service took him to Canada, the Middle East, India and Burma as well as Europe. He survived a midair collision in Canada, then, at nineteen, as the Captain of a Wellington II, lost an engine over the Atlas mountains during the African campaign and was faced with the agonising choice of crash landing, bailing out or finding a safe airfield hundreds of miles away in the Sahara Desert. An illuminating insight into the experiences and emotions of wartime RAF service.