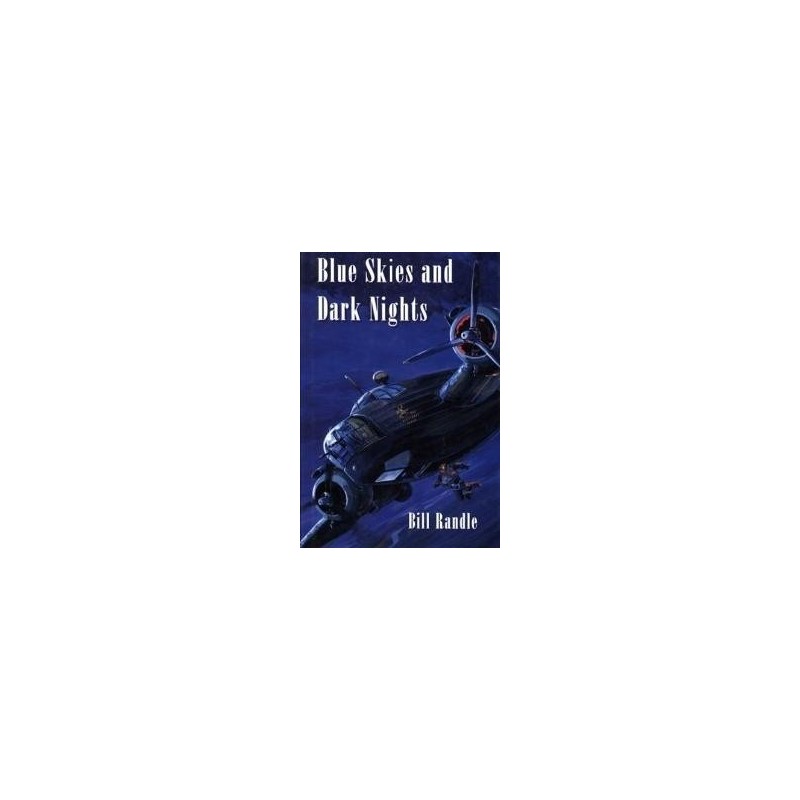 The fascinating autobiography of Group Captain Bill Randle combines his unusual life in the RAF and the Cold War period that followed, with an insight into world affairs. During World War II, Bill was shot down over Europe and completed a remarkable evasion and successful home run. Subsequent involvement with MI9 led to his part, together with the Americans, in the formation of post-war Escape and Evasion policy. Blue Skies and Dark Nights clearly illustrates the frustrations implicit in service life, as well as the great humour and tragedy which go with the acceptance of the responsibilities of rank.