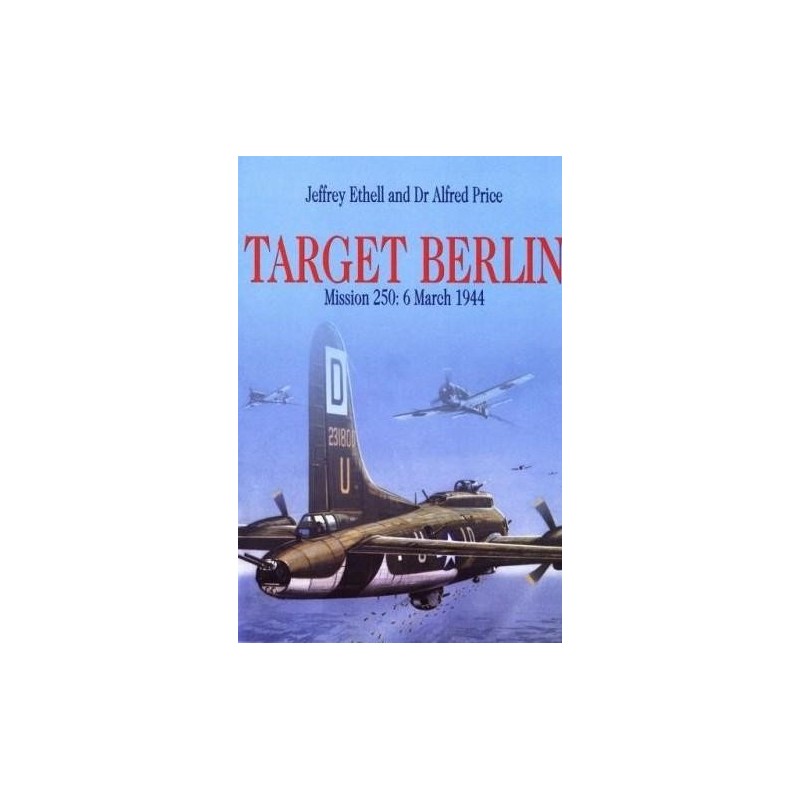 The saga of a costly raid over Germany in World War II - Written from the Allied and German point of view - Based on official sources and interviews with survivors On 6 March 1944 the Americans launched their first large-scale daylight raid on Berlin, the capital of Hitler's reich. The price they paid for their audacity was high: sixty-nine heavy bombers and eleven escort fighters failed to return, the highest number in any raid mounted by the 8th Air Force. This account of the mission is a compellingly readable, skilfully researched, minute-by-minute description. It is also the first book on the subject to look at events from the perspective of both sides, drawing on material from over 160 USAAF personnel, Luftwaffe pilots, civilians and German flak gunners. Target Berlin captures the excitement and drama of the operation, bringing to the fore the mounting horror of a mission plagued by misfortune, strong defences and bad luck. The gripping narrative also sheds light on what it was like to be in Berlin as the bombs began to fall. Jeffrey Ethell was an aviation enthusiast, expert and author of note. Dr Alfred Price has written many books on aviation and related subjects, including War in the Fourth Dimension and Battle of Britain Day.