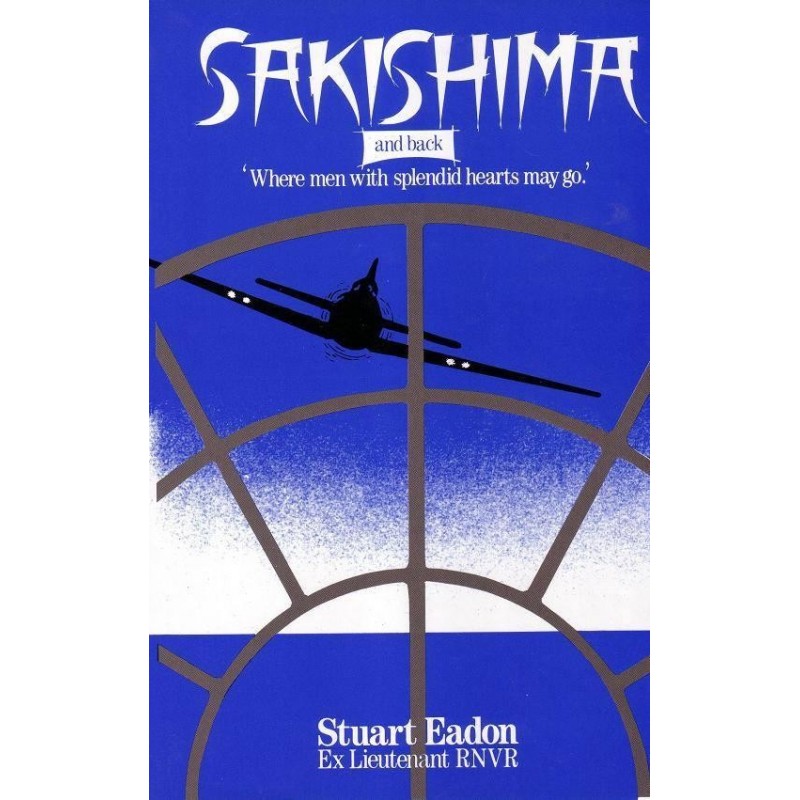 Sakishima Gunto is a group of islands to the south west of Okinawa. During the invasion of Okinawa on 1st April 1945, it was the task of the British Pacific Fleet to make and keep airstrips on the Sakishima Gunto inoperable. Like the Forgotten Army in Burma, Task Force 57 became know as 'The Forgotten Fleet.'

The British and Commonwealth sailors and Fleet Air Arm aircrews had already experienced a busy war in the Arctic, the Atlantic, the Mediterranean and the Indian Ocean. Now they fought the last battle alongside the Americans to secure "Peace in out time."

One man's story of these momentous events is greatly enhanced by the recollections of over 50 of his shipmates. Though factual, this is not an historical record, but a human story full of feeling which describes the lives of brave young men who just wanted to get the job over and go home for a better world.