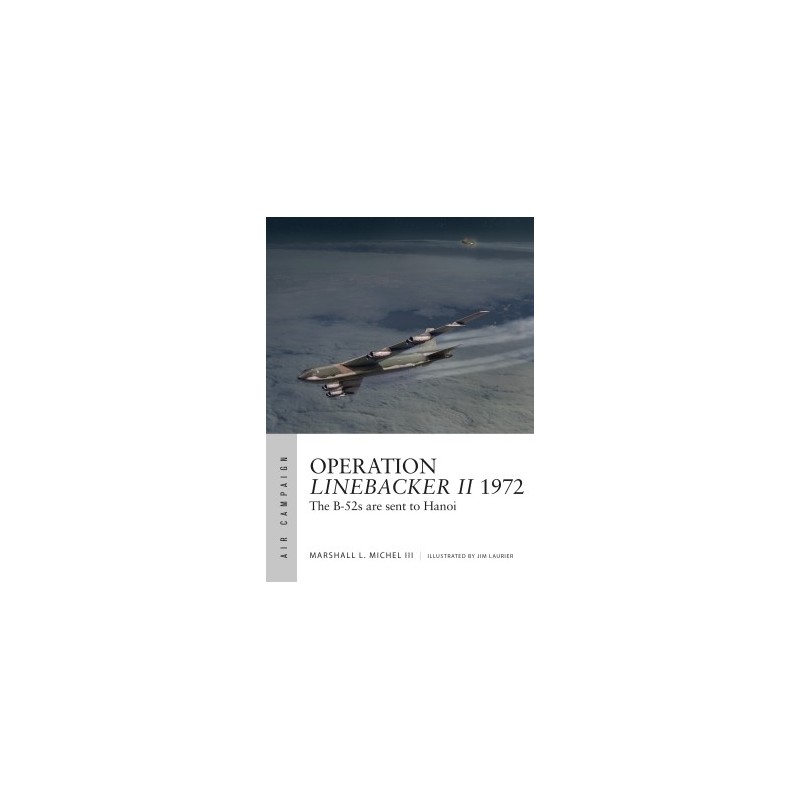 After the failed April 1972 invasion of South Vietnam and the heavy US tactical bombing raids in the Hanoi area, the North Vietnamese agreed to return to the Paris peace talks, yet very quickly these negotiations stalled.

In an attempt to end the war quickly and 'persuade' the North Vietnamese to return to the negotiating table, President Nixon ordered the Air Force to send the US' ultimate conventional weapon, the B-52 bomber, against their capital, Hanoi. Bristling with the latest Soviet air defence missiles, it was the most heavily defended target in Vietnam. Taking place in late December, this campaign was soon dubbed the ‘Christmas Bombings'.