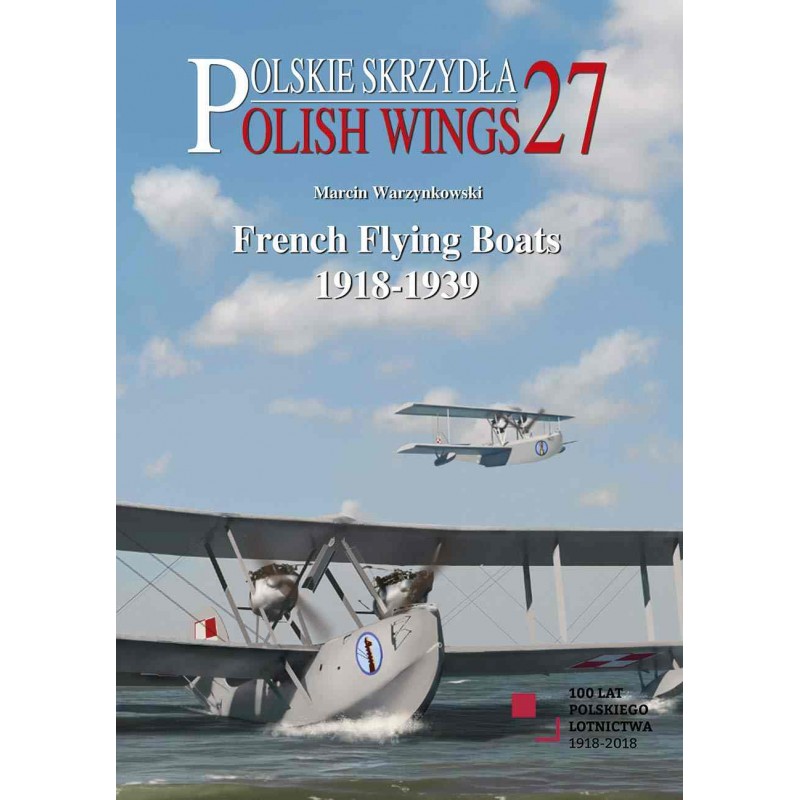 All these aircraft had been withdrawn from combat units by 1939.