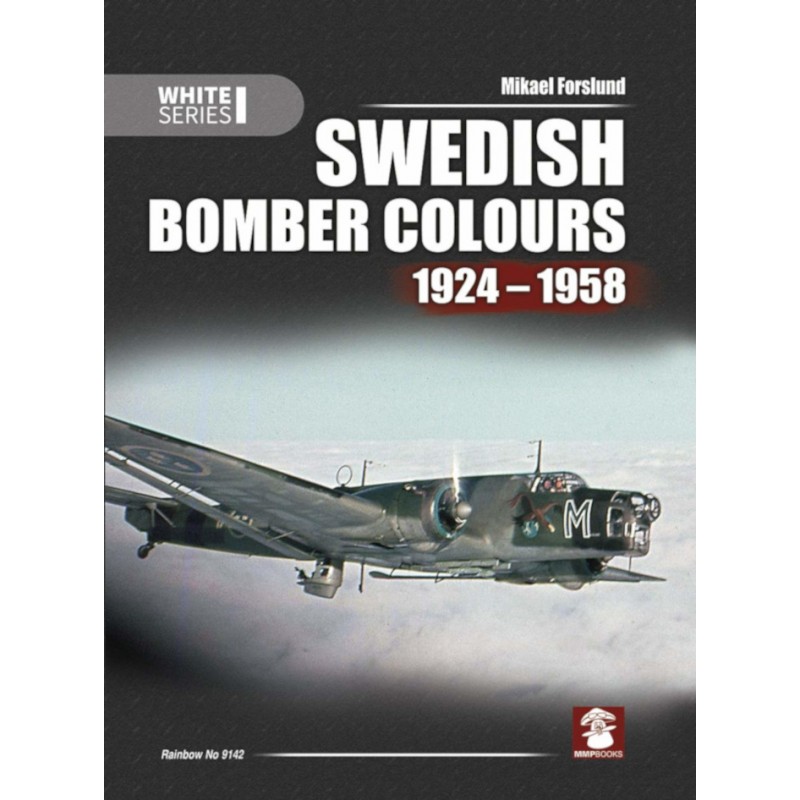 An illustrated study of Swedish bomber aircraft deployed before and during World War II and in the early 1950s. The camouflage and markings on the aircraft (which were sourced from many different foreign countries) are described in unparalleled detail by the well-known Finnish author Mikael Forslund. They are then shown in many previously-unpublished photographs and in exclusive colour profiles created for this book by the artist Karolina Holda.