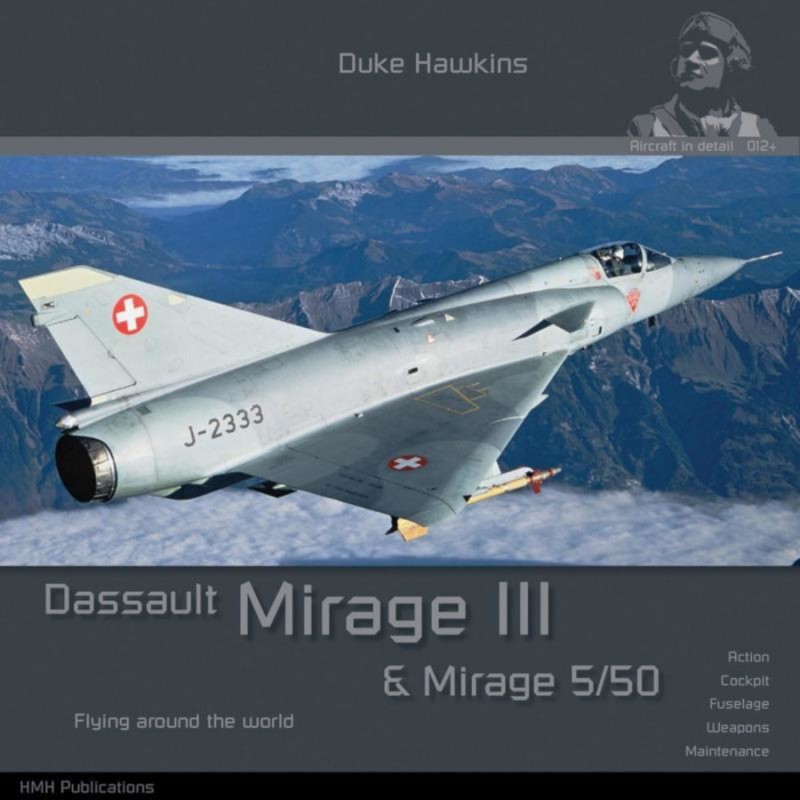 When the Mirage III, with it’s typical delta wings, was introduced, it presented an enormous step forward in military aviation. The supersonic fighter immediately proved to be a successful design and was ordered in large numbers by many air forces. It formed the backbone of the Armée de l’Air, but also of countries like Spain, Switserland, Australia, and many others. Even today, the Mirage III/5 is still in service, 6 decades after it was introduced: the Pakistan Air Force still flies the delta in large numbers. In a seperate chapter, we take a closer look at the Mirage 5, which was in use in several countries as well. The photos in this book portrait jets from Belgium, Pakistan and Argentina.

Like all our other books, this new book is filled with action and details! Some of the action comes from the Pakistan Air Force, where the Mirage III/5 is still operational, other photos are from the Argentine and Swiss Air Force.

The Mirage III (and 5) proved to be a successful platform for a high speed reconnaissance jet. For this, the nose was completely redesigned. In this book, every detail of the reconnaissance version is included.

We offer very close details of every aspect of the Mirage III, such as the engine, landing gear, different versions of the cockpit, the entire fuselage. This book also offers the differences between the many versions of the delta.

As always, we include an extensive chapter on the maintenance of the jet. For this, we visited Payerne Air Base, where the only airworthy Mirage III in Europe is maintained. The photo below shows a Mirage 50, flying in Venezuela. 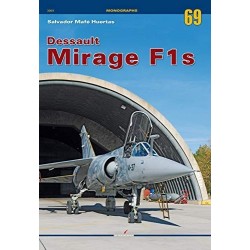 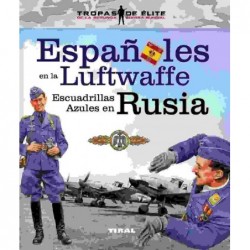 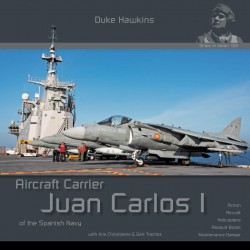 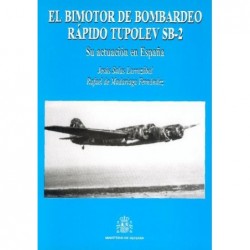 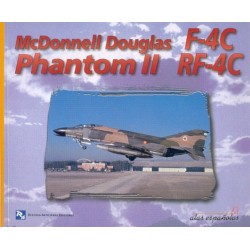 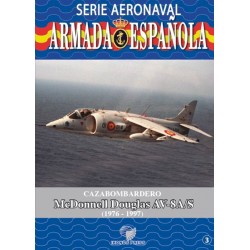 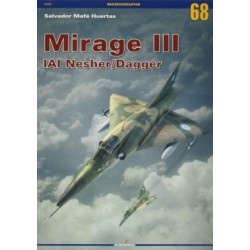