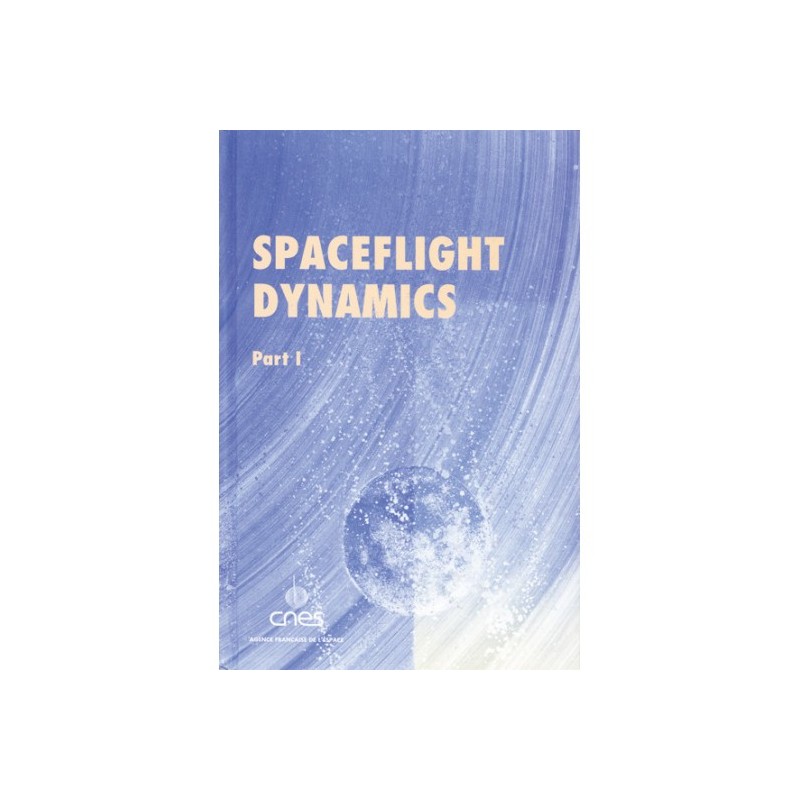 Since its creation, CNES has worked without repose to acquire and use its skill in spaceflight dynamics so as to achieve tangibles results. The field has undergone an extraordinary development over the last decade, taking us from skills of a rudimentary nature to a truly operational stage, while at the same time producing ranges of products at the very limits of products feasibility. As an example, we may cite precise orbit determination for the TOPEX/POSEIDON satellite ,which leads son a regular basis to altitude determinations which are accurate to within three centimeters.This development which has been referred to as " practical Space research ", has been made possible by the combination of several factors such as the will to carry out ambitious space missions, a growing awareness of the real power of technical research, theoretical progress in the field of applied mathematics (orbit optimization optimal control, and the identification, extrapolation and determination of orbits) and technological progress made in the component either carried on satellites or used of the ground Finality, it has benefited from human changes of a psychological nature (adaptation la increasingly complex systems, increasingly powerful data processing tools and more and more effective methodologies).

Space dynamics comes into play in all project stages. Indeed it is one of the most sensitive subsystems, affecting both the platform itself and the payload. The progress made in this field reflects CNES considerable experience with numerous applications which have been and continue to be analyzed, developed and implemented. Areas covered range from methods and techniques related to the motion of the center of gravity to localization and navigation in order to compute maneuvers during actual operation. One limit should, however, be mentioned: ia this work, " attitude" refers only to those techniques related to guidance maneuver calculation. Satellites attitude control has not been dealt with, but could. always be covered by a further publication.

CNES knowhow has been acquired throw an extraordinary number of achievements.

A few of the most significant examples include:

* station keeping for six geostationary satellites over a number of years,

* positioning and station keeping of Earthobservation satellites SPOT 1, SPOT 2, SPOT 3 and preparation of SPOT 4 and HELIOS 1,

* work related to interplanetary probes sent to MARS and PH0BOS,

Work on precision. orbit determination with the DORIS system for the SPOT and TOPEX/POSEIDON satellites,

* Work related to grand position determination with the ARGOS and SARSAT Families,

* work related to manned flights, as regard either orbital rendezvous or atmospheric reentry, for which the impetus was given by the now abandoned European HERMES Space Shuttle Program; this research was then picked up by the ARD (Atmospheric Reentry Demonstrator), CTV (Creew Transport Vehicle) and ATV (Automated Transfer Vehicle) capsule project

All this knownhow accumulated over the last few years means we can now take stock of our achievements , publish them and refer to them for future applications. Furthermore, this book may allow us to appreciate better how our knowledge has progressed over time. It represents the accumulated investment of its authors who total nearly on thousand years of professional experience

* The first theme concerns a review of general mechanics, parametric estimation and controls related to space an d time reference frames. This is covered in chapters 1, 2 and 3.

* The second theme is intended to explain methods and techniques used in orbit control. This is covered in chapters 4 through 20, which explain one by one the problems related to the orbit, attitude determination of satellite stabilized by means of rotation (spinning), position determination and navigation, satellite rendezvous and atmospheric reentry, interplanetary trajectories, and launcher/satellite interfaces.

This book is available in both French (published March 95) and English (published June 95) versions.

It is aimed at several different reading audiences:

* first of all beginners in space dynamics, who may find it useful to go over a review of mechanics in chapter 1 before attempting the texts or exercises featured in later chapters (e.g, in chapter 4, covering Keplerian motion which, besides the exercises , provides ideas and magnitudes that are needed to understand the phenomena being studied)

* then, engineers who are keen on becoming acquainted with the techniques used in spaceflight dynamics. The examples presented should allow them to assimilate rapidly the exigency of their seniors or predecessors,

* afterwards, school and university teachers who will find in this work instances of a wide range of applications taken from the space world,

* and finally, specialized engineers seeking technical ideas or solutions to problems for use in related applications.

SPACEFLIGHT DYNAMICS may be defined as the science which groups together the techniques and methods used to study and command the movement of vehicles in Space.