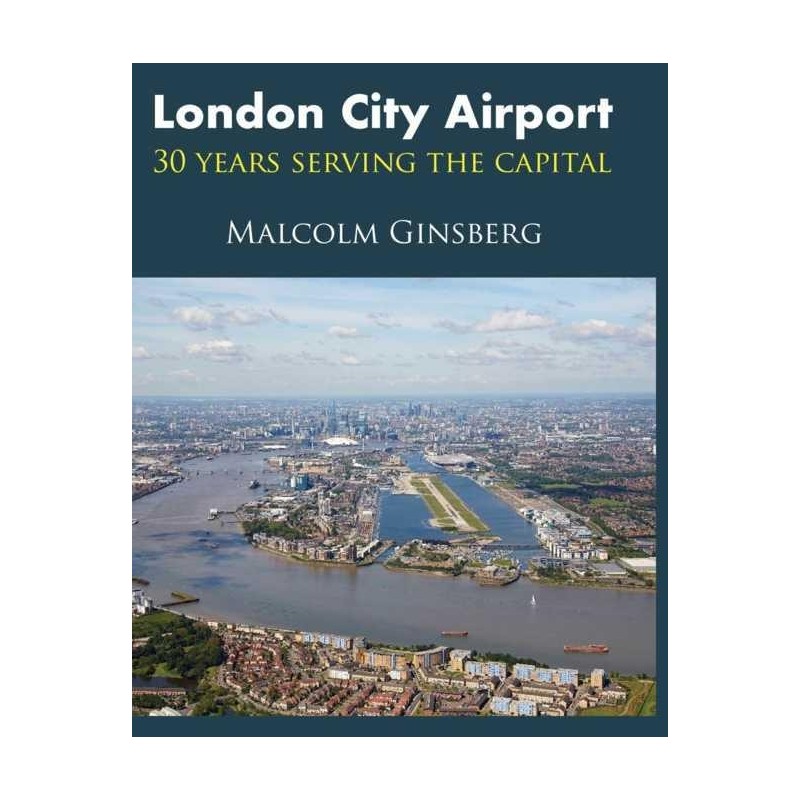 In its first full year London City Airport moved 133,000 passengers. In 2017 it is expected to reach five million.

To celebrate the thirtieth anniversary Malcolm Ginsberg, Editor in Chief Business Travel News, takes the reader through the history of the London Docklands, once the busiest port in the world, the controversial birth of the airport and with it the development of Canary Wharf and Excel, the DLR and, imminently, Crossrail. Contentiously, as things stand, what is now the Elizabeth Line does not stop at the airport.

Having first visited the site in February 1982 and recommended it as worth a look Malcolm is uniquely placed to relate the history of the airport year by year together with a timeline of major UK and international events.

Well-endowed with images, this is a fascinating story that would make our enterprising Victorian forebears who built the docks proud.