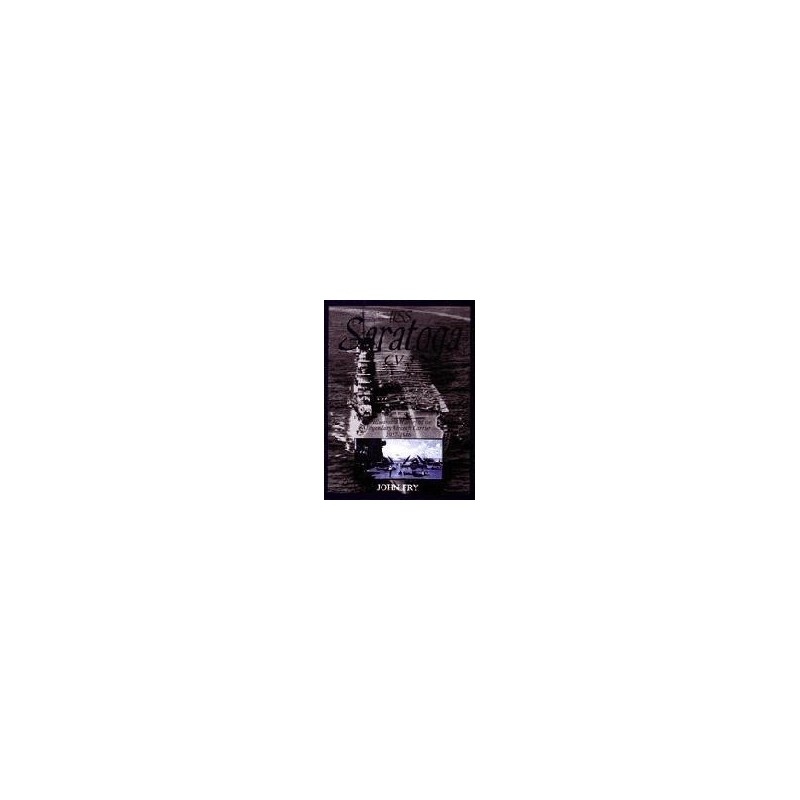 - Originally laid down as one of six giant battle cruisers, the Saratoga survived the 1922 Washington Disarmament Treaty's cutting torch through her conversion to a new and seemingly benign type of vessel-the aircraft carrier. She reported for fduty off Long Beach, CA in 1927 and for the next twelve years trained the men who would eventually fight World War II. One of only three carriers on duty at the outset of World War II, Saratoga, at one point, was the sole American carrier available to Naval Aviation. She suffered two torpedo attacks and a horrifying kamikaze attack, and was reported sunk many times by the Japanese. Refitted as a night-attack carrier, then relegated to the role of training carrier, Saratoga survived the war only to be sacrificed in the atomic bomb tests at Bikini Atoll in 1946. No carrier, or ship, played a greater role in developing the men and tactics that became the massive force that United States Naval Aviation.