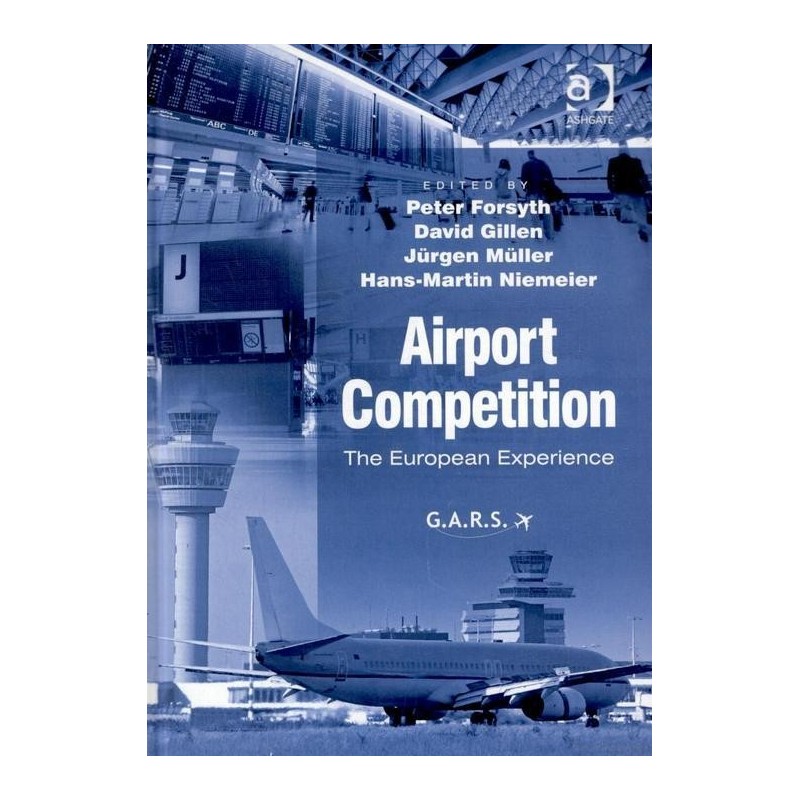 The break-up of BAA and the blocked takeover of Bratislava airport by the competing Vienna airport have brought the issue of airport competition to the top of the agenda for air transport policy in Europe. Airport Competition reviews the current state of the debate and asks whether airport competition is strong enough to effectively limit market power. It provides evidence on how travellers chose an airport, thereby altering its competitive position, and on how airports compete in different regions and markets. The book also discusses the main policy implications of mergers and subsidies.