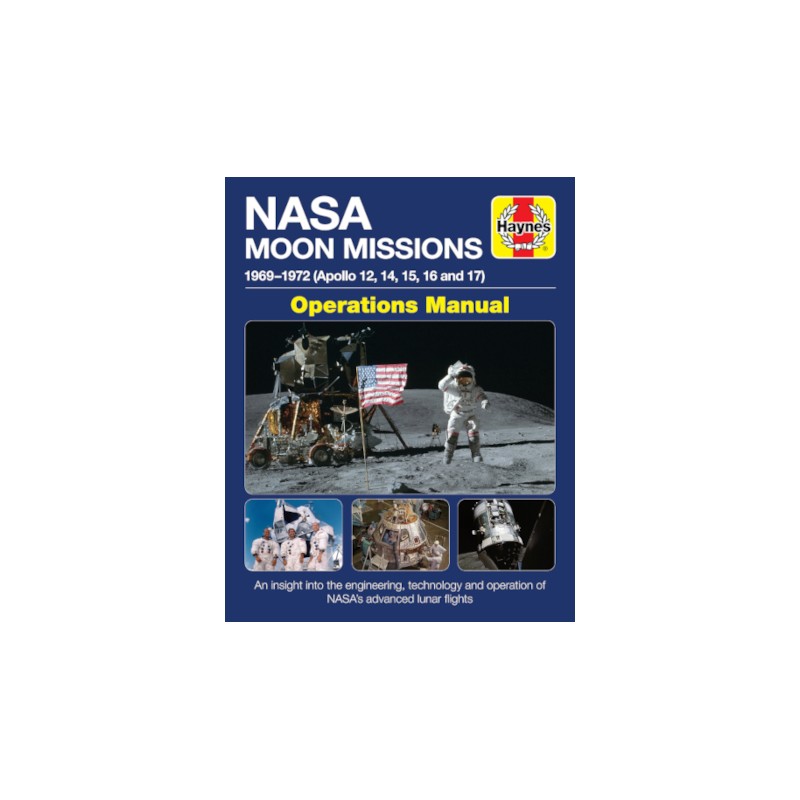 Apollo 17 was the last of six Moon landings carrying astronauts to different places on the lunar surface. The last three flights were greatly extended in duration, providing opportunity for three full working days on the surface. Each carried a Lunar Roving Vehicle, as well as a complex suite of science instruments that would continue to send back information for eight years after the crew returned to Earth.

This book majors on the hardware and the instruments developed for Apollo 15-17, and describes the engineering modifications to the Lunar Module and the Apollo spacecraft for this greatly expanded role, following on from the two H-series missions, Apollos 12 and 14. As it tracks the story of the flights it provides detailed descriptions and line drawings of equipment and experiments developed for these missions. The book concludes with details of the original plan for the remainder of the Apollo programme – Moon vehicles and habitats, orbiting stations and surface base camps.