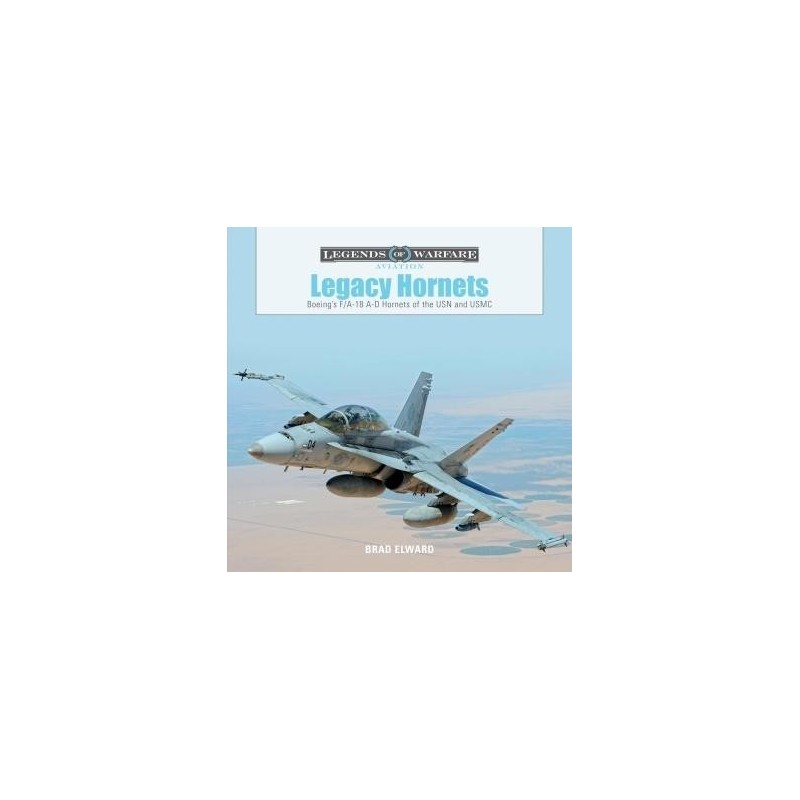 This book is a concise, illustrated history of the US Navy and Marine Corps most versatile jet strike fighter, the Boeing F/A-18 A-D Legacy Hornet. Presenting an historical perspective of the Legacy Hornet from its origins through todays use in the fleet, this edition explores the aircrafts various model upgrades and variants. The F/A-18 began as a less expensive complement to the Grumman F-14 Tomcat and Grumman A-6 Intruder, and was a replacement for the McDonnell-Douglas F-4 Phantom II and LTV A-7 Corsair II. The Hornet evolved into a capable multi-mission strike fighter, performing fighter, suppression of enemy air defense, and light attack missions. This volume features a number of high-quality images that highlight the aircraft throughout its Navy and Marine Corps career. Part of the Legends of Warfare series.