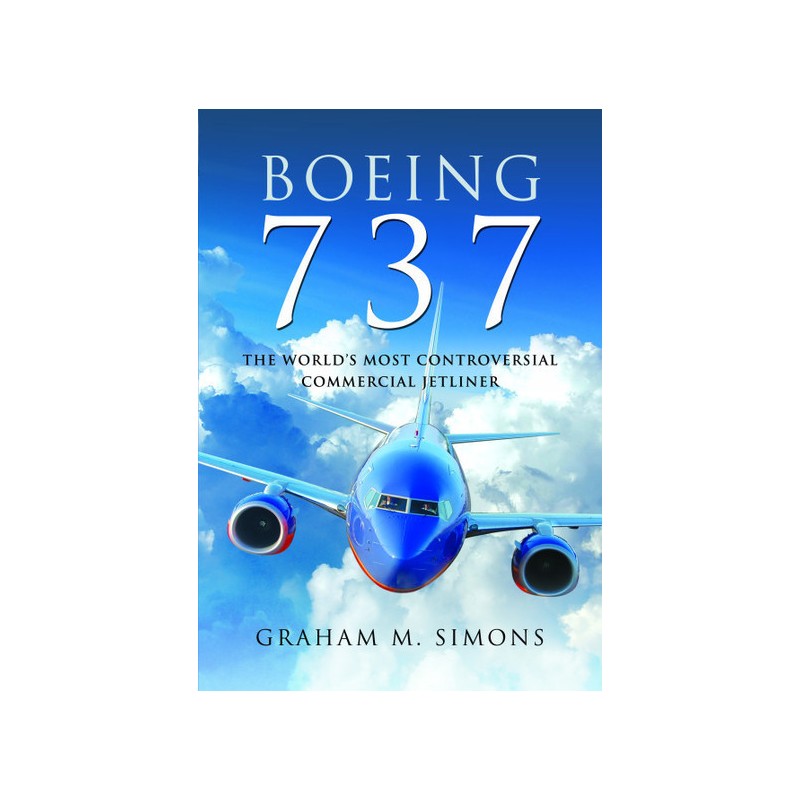 The Boeing 737 is an American short- to medium-range twinjet narrow-body airliner developed and manufactured by Boeing Commercial Airplanes, a division of the Boeing Company. Originally designed as a shorter, lower-cost twin-engine airliner derived from the 707 and 727, the 737 has grown into a family of passenger models with capacities from 85 to 215 passengers, the most recent version of which, the 737 MAX, has become embroiled in a worldwide controversy.Initially envisioned in 1964, the first 737-100 made its first flight in April 1967 and entered airline service in February 1968 with Lufthansa. The 737 series went on to become one of the highest-selling commercial jetliners in history and has been in production in its core form since 1967; the 10,000th example was rolled out on 13 March 2018.There is, however, a very different side to the convoluted story of the 737’s development, one that demonstrates a transition of power from a primarily engineering structure to one of accountancy, number-driven powerbase that saw corners cut, and the previous extremely high safety methodology compromised. The result was the 737 MAX. Having entered service in 2017, this model was grounded worldwide in March 2019 following two devastating crashes.In this revealing insight into the Boeing 737, the renowned aviation historian Graham M. Simons examines its design, development and service over the decades since 1967. He also explores the darker side of the 737’s history, laying bare the politics, power-struggles, changes of management ideology and battles with Airbus that culminated in the 737 MAX debacle that has threatened Boeing’s very survival.