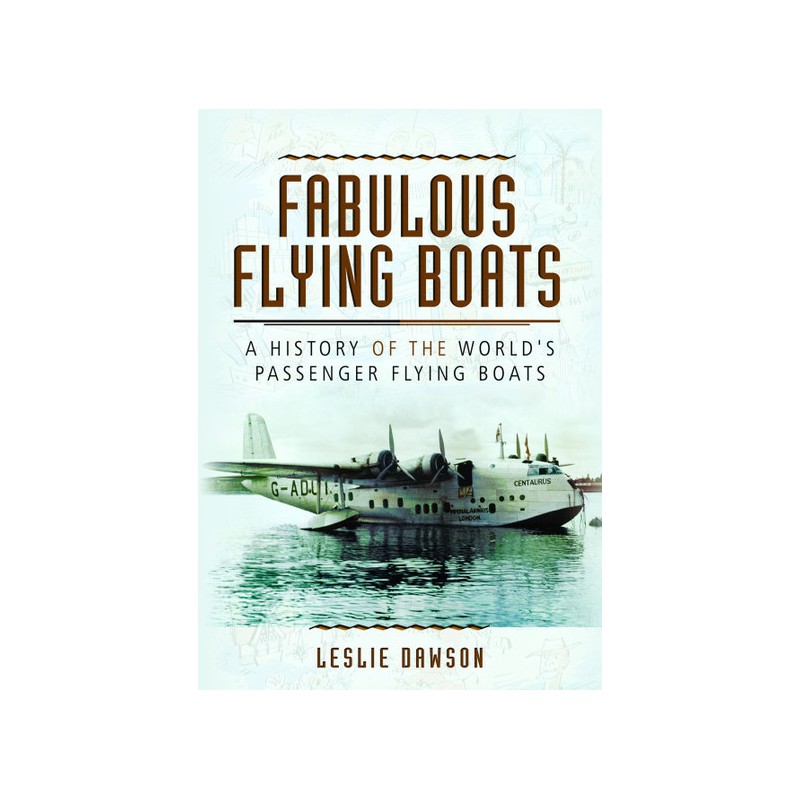 The history of the development and operations of flying boats in the early twentieth century is a vibrant one, full of colourful characters and experimentation. In 'Fabulous Flying Boats', Leslie Dawson captures this spirit of dynamism, reminding us of the most successful early pioneers of the seaplanes development, including a little known and oft-overlooked rival to the Wright Brothers, working to put their mutual successes in context. He goes on to describe, in clear and vivid detail, and using first hand-accounts, what it was like to be aboard one of the resulting huge passenger flying boats, as air crew and as a passenger. He also recounts the part played by the military boats inevitably seconded to such use. Incredibly well researched, the narrative embraces the globe-trotting air routes, from Europe to the Far East and to the Americas, and is well supported with evocative images from private and corporate collections, and the worlds aviation museums. The in-depth Appendix is virtually a book in itself.This book is sure to be a welcome addition to any Aviation enthusiasts library as it covers a particularly important period of Aviation development which formed a fertile environment for a host of young experimenters. The process of development continues to this day.