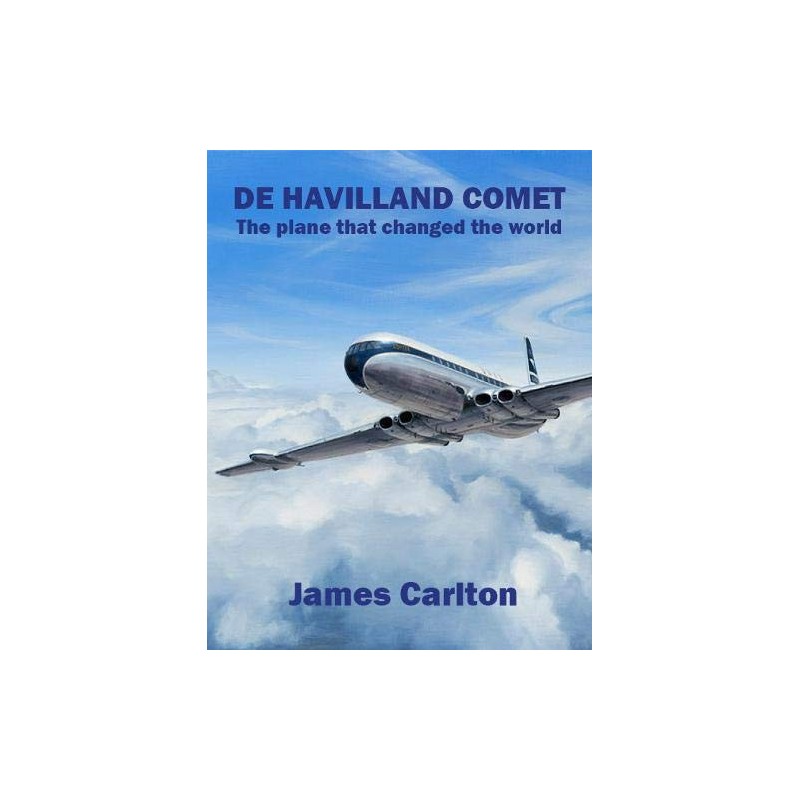 DE HAVILLAND COMET. The plane that changed the world.

For each generation there is a machine, often a vehicle, which is prized for enormously more than its mechanical purpose. The Comet was one such; from its very first flight it won a place in the public heart that few other aeroplanes could rival. Even today, long after the last Comet has been grounded, its distinctive shape still stirs pride and passion. The next time you see a road sign pointing to an airport, you will probably be looking at the beautiful silhouette of an aircraft which left both triumph and tragedy in its wake and changed the world forever. This lavishly illustrated book, with more than 100 colour and monochrome images, traces the Comet story from its beginnings during World War Two until its final withdrawal from service in the 1980s.

DE HAVILLAND COMET. The plane that changed the world.