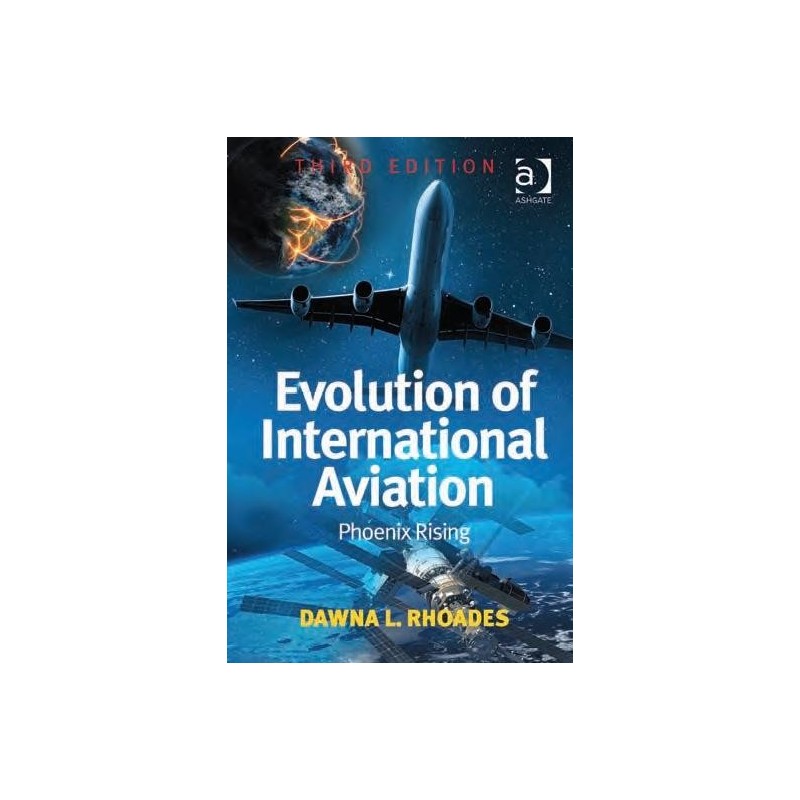 The purpose of this book is twofold. First, it lays out the forces that shaped the international aviation industry and that changed all the rules in the drive for liberalization. Second, it looks at the many interesting and difficult choices ahead that the airline industry in general and the international aviation industry in particular face. These choices include many dichotomies: pulling back from the trend toward liberalization or embracing the liberalization trend, merging in search of profitability or fragmenting

the industry in search of economies. These possible futures are explored including the pros and cons of each future from a national, consumer, employer, and employee perspective.

As with the previous two editions, Evolution of International Aviation reviews the historical development of the international aviation system. From this foundation it then provides an updated and expanded account of the current state of the aviation

and aerospace industry including profitability, consolidation, and merger activity. New to this edition, the book broadens the coverage of the industry segments airlines, air cargo, and manufacturing to include the emerging commercial space sector.

It also emphasizes the relationship between aviation and the political process, exploring the sustainability of this mode of transportation in a world of climate change, high oil prices, and political instability.

Because this book is intended for both the interested amateur and the more serious student, references are provided in the text and at the end of each chapter to allow for further in-depth study. The third edition also adds to each chapter a set of learning objectives and a concluding series of questions for discussion.

- The other source of revenue

- The view from space.

- The defining deal of the next century?

- The need for speed.

- Wave of the future.