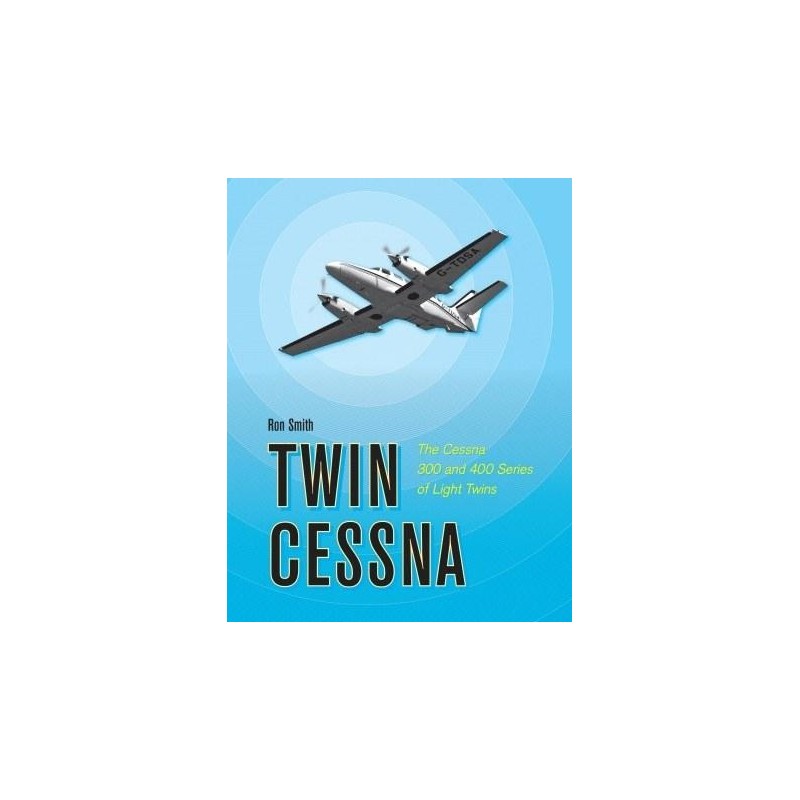 The Cessna 310 broke new ground in general aviation when it appeared in 1953. It remained in production for nearly thirty years and nearly 6,000 were built. This book reviews the types origins, competitors and development, including the many variants produced. Detail includes comments on ownership and operation, visual differences between individual models and after-market upgrades. The book continues with the closely-related Cessna 320 and the later cabin class twins, the Cessna 340, 335 and 303. A second section examines the larger cabin twins in the Cessna 400 series from the Cessna 411 to the turboprop Cessna 425, 441 Conquest II and Reims Cessna F406 Caravan II. This family includes nine distinct types of aircraft and the section also includes some amusing tales about flying the Cessna 404 Titan. A comprehensive guide is provided to allow the easy recognition of the different aircraft and sub-variants within the Cessna 400 series.