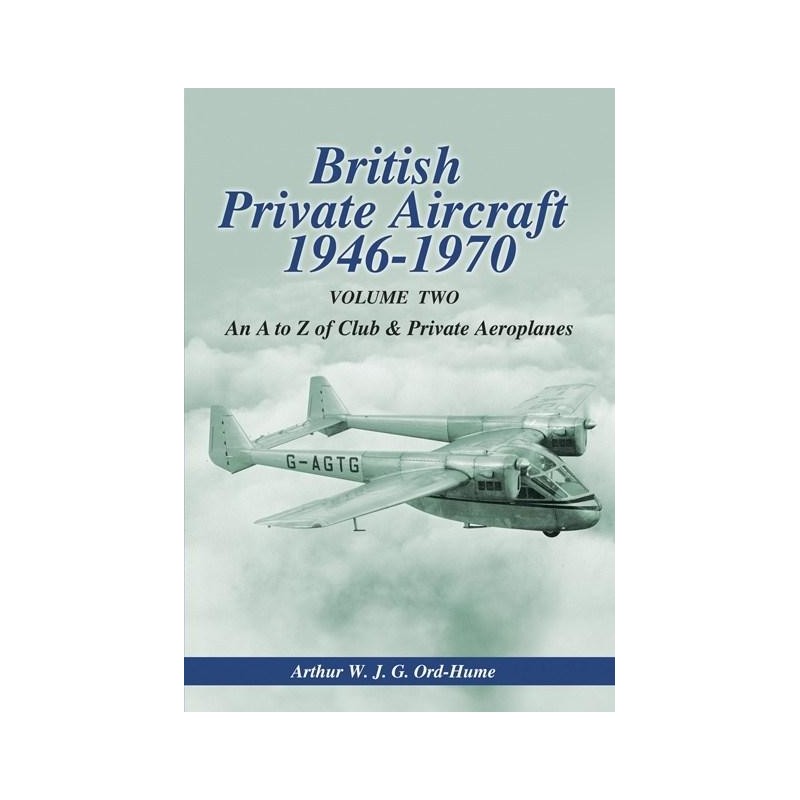 Second in a two-part series on post-WW2 British light aircraft, this book describes and illustrates all the designs built and flown from 1945 on. Full technical descriptions, 3-view drawings and photos for each type, to complement the full history of the period covered in Vol 1 (which was Aeroplane magazines Book of the Month in September 2012!).

An invaluable resource for all those interested in light aircraft and in the British aviation industry.