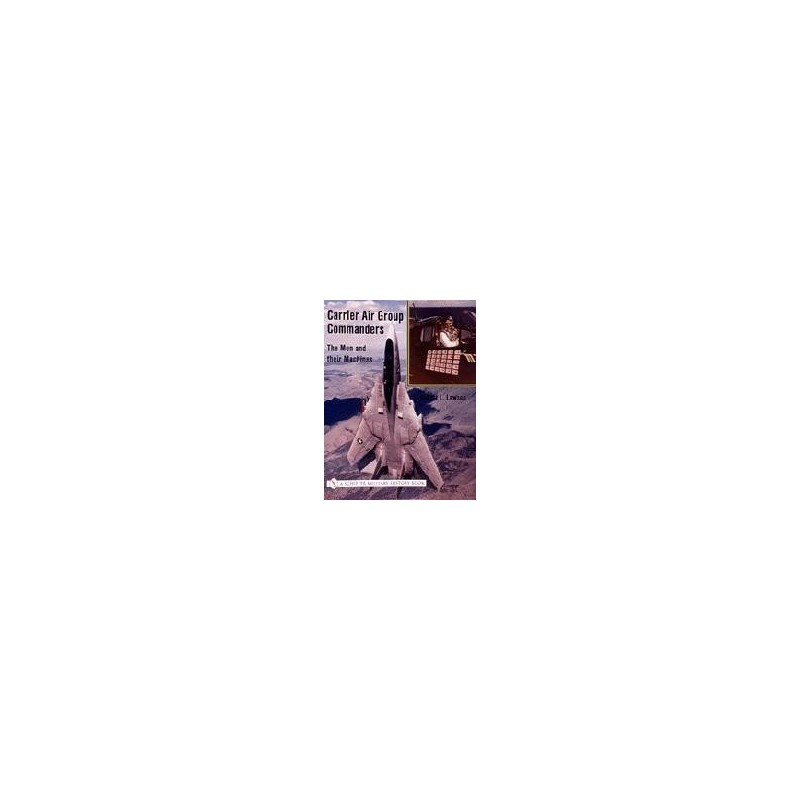 The study of the U.S. Navy's air group and air wing commanders is a study of carrier aviation itself. This detailed volume presents a history of the establishment of the carrier air group commander billet and the attendant formal air groups. The book is divided into four sections: Section One "A Historical Overview," presents an overview of naval aviation history from 1898 to 1922, when the U.S. Navy commissioned its first aircraft carrier USS Langley (CV-1), with its wood-and-fabric biplanes. The pages next describe carrier aviation from Langley to the 90,000-ton supercarriers of today with their supersonic jets. This section also contains air group organization charts showing their development over the years. Section Two "Evolving the System," discusses the genesis and evolution of the air group/wing commander billet, as well as the development of the organizations they commanded. It contains biographical sketches of the first CAGs and their wing commander predecessors. Section Three "The Men," profiles more than forty of the Navy's more notable CAGs by use of their personal reminiscences and anecdotes. Their stories give the reader a feel for the responsibilities, joys and sorrows that accompany the assumption of the title: CAG. Additionally, the profiles give an insider's view of the U.S. Navy's combat operation tactics from World War II to Desert Storm. The book's final section "The Machines," contains a chronological selection of photographs and some profile drawings of the aircraft flown by wing commanders from 1931 to the present. Heavy emphasis has been given to provide as many high-quality color photographs as were possible to locate. This section should have great appeal to both historian and enthusiast in its coverage as it not only graphically presents the aircraft flown, but also covers the evolution of carrier aviation itself. An appendix listing every known CAG and dates of his command concludes the book. lation of this data to exist. Carrier Air Group Commanders: The Men and Their Machines is an important historical document that will serve both as a reference work and enjoyable reading for many years.