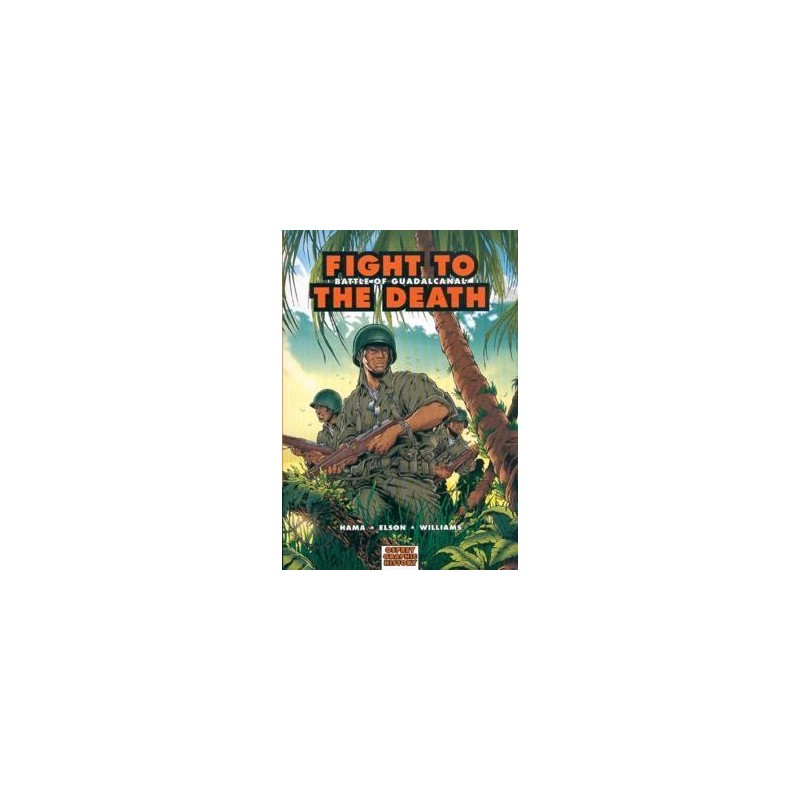 - The battle of Guadalcanal brutally shattered the myth of Japanese invincibility. August 7, 1942, marked the first American amphibious assault of World War II, and the first attempt to secure the Japanese-controlled island of Guadalcanal. Over 30,000 American and Japanese casualties were suffered during five months of some of the war's most vicious fighting. Vividly bringing to life the arduous struggle that faced soldiers such as valiant Medal of Honor winner Captain Joe Foss, this comic illustrates the Allies' first major offensive action of the Pacific War. For more information, please visit www.graphichistories.com