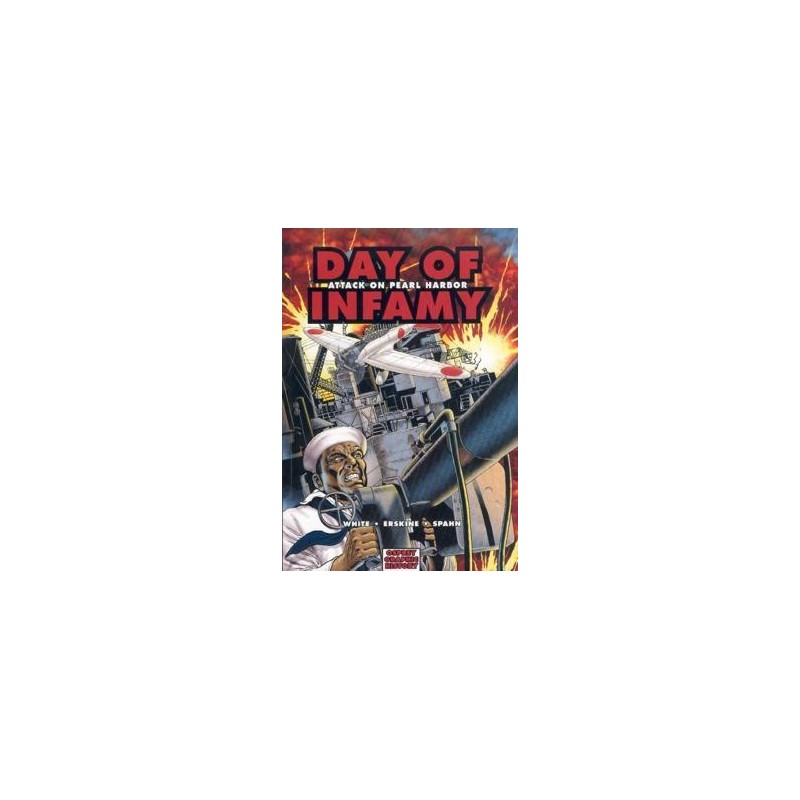 - On 7 December 1941, the Japanese Navy launched a surprise attack on American military bases in Pearl Harbor, Hawaii, bringing the USA into World War 2. Remember the 65th anniversary of the attack and discover the story of those caught up in this fateful day - such as Lieutenants Taylor and Welch, who heroically took to the skies in P-40s to become the first US aces of the war.