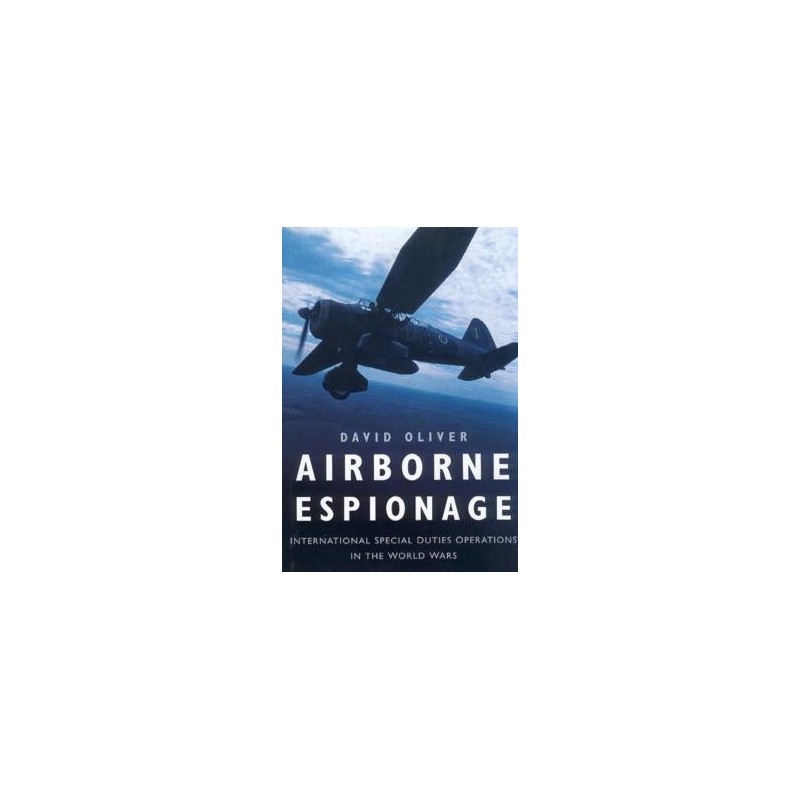 At the outbreak of WWI, the transport of spies across enemy lines by aircraft was not seen as a priority. By 1939 some nations had dedicated air units to fly agents, but 'Special Duties' were considered less glamorous than fighter and bomber operations. WWII saw the rapid growth of Allied and enemy infrastructures to support these operations. Operating in all weathers, often at night, at low level and usually without fighter escort, the squadrons lost many airmen. The exploits of British and Commonwealth, US, Free European, Soviet, German, Italian and Japanese airmen and units are recorded in this compelling account.