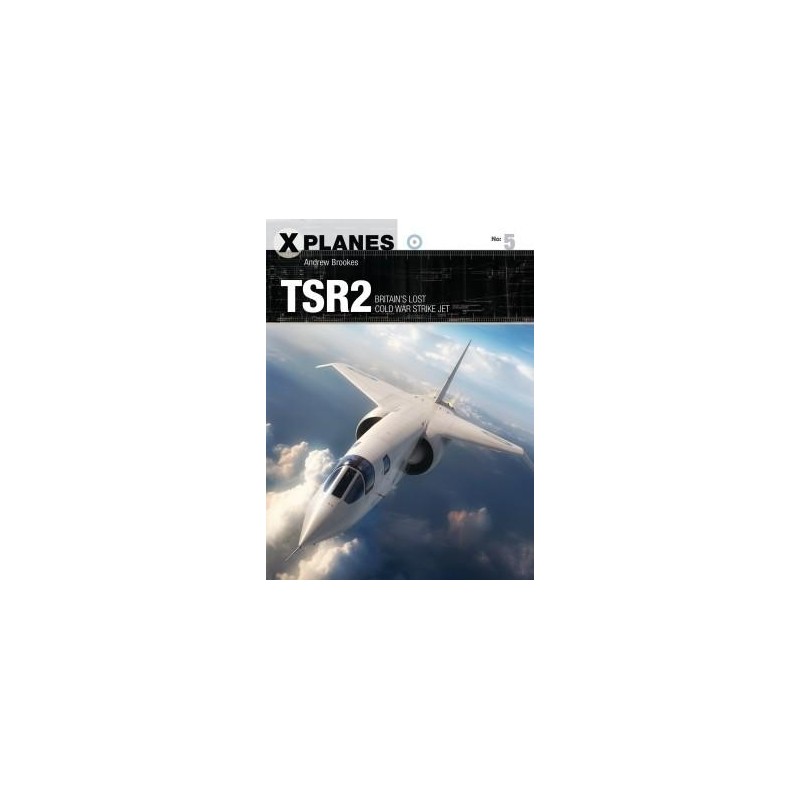 The TSR2 is one of the greatest 'what-if' aircraft of the Cold War, whose cancellation still generates anger and controversy among aviation fans. It was a magnificent, cutting-edge aircraft, one of the most striking of the Cold War, but fell victim to cost overruns, overambitious requirements, and politics. Its scrapping marked the point when Britain's aerospace industry could no longer build world-class aircraft independently. After the demise of TSR2 the RAF's future jets would be modified US aircraft like the Phantom and pan-European collaborations like Tornado and Typhoon.

In this book the eminent air power analyst and ex-Vulcan bomber pilot Andrew Brookes takes a fresh, hard-headed look at the TSR2 project, telling the story of its development, short career and cancellation, and evaluating how it would have performed in Cold War strike roles as well as in the recent wars in the Middle East.