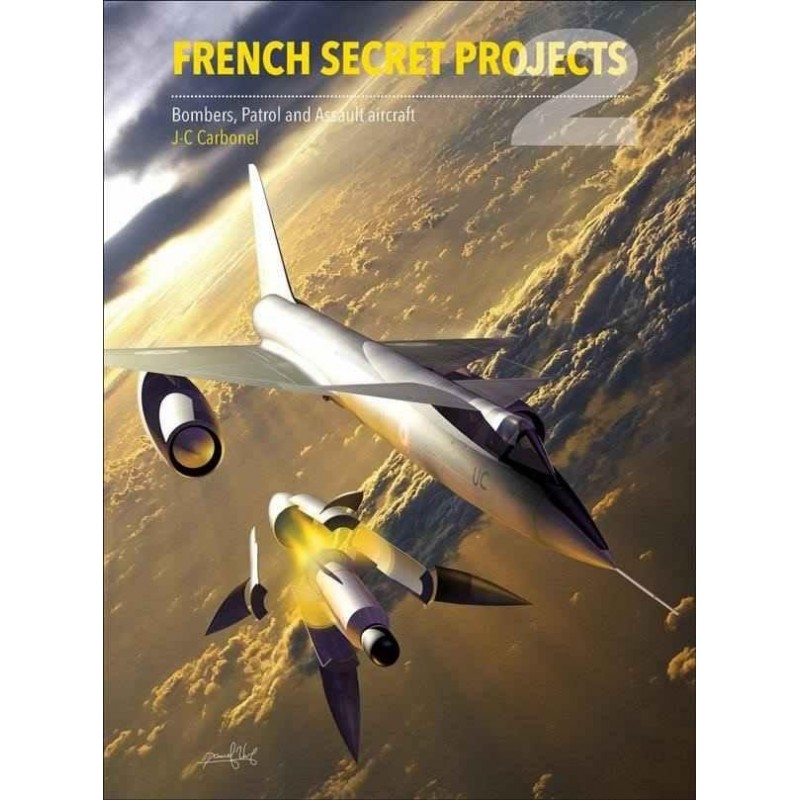 As early as 1944 France began the task of re-building its military aircraft industry and developing high performance aircraft for its armed forces. In doing so, French aircraft manufacturers produced some of the most innovative, and indeed outlandish, bomber projects, proposals, designs and prototypes of the Cold War era.

Many French bomber projects started life in response to proposals from the French armed forces. Others were originated by the industry itself, it was also not unusual for rejected fighter designs to be entered in bomber competitions, etc. Furthermore, if the State organisations were not convinced of the validity of the industry proposals, or if the military still could not find any use for the technology being proposed, or if the budget was cut, manufacturers might modify their proposals in an attempt to obtain alternative funding from America (Mutual Defense Assistance Act), Germany or NATO. The result was a huge variety of bomber aircraft designs. In some cases a machine rejected for one specific military role could be modified with new avionics, engine or armament and reappear, maybe to succeed in another role.

As France became a nuclear power, so its requirement for nuclear strike aircraft (such as the Dassault Minerve V) grew, and many projects for advanced strike aircraft, including Vertical Take-Off and Landing (VTOL) designs, followed. Turbojet, ramjet and rocket propulsion and supersonic designs were all researched, sometimes taking advantage of captured German wartime technology or using national pre-war research.