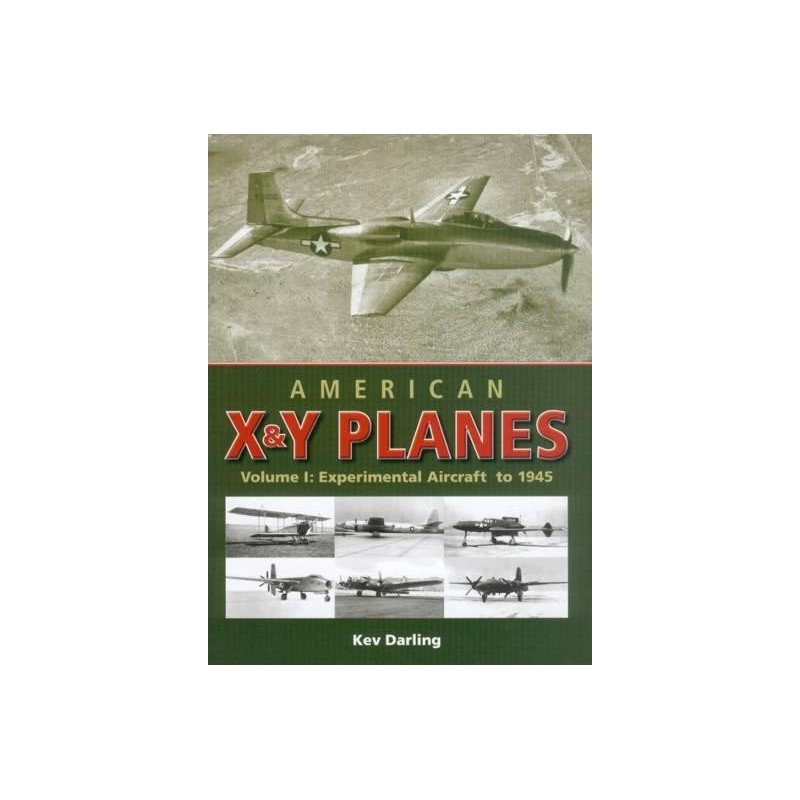 The world of experimental and prototype aircraft throws up many interesting and unusual machines, and the aircraft manufacturers of the USA were no exception. Within a few years of the Wright Brothers's first flight in1903, World War One greatly accelerated the development of aircraft as the fighting machines of all sides were pushed to the limits to gain more speed, altitude and firepower.

This book, the first of a two-volume history of the USA's 'X' and 'Y' experimental planes from the earliest years of aviation to the present day, covers the period from the Wright Brothers to the end of World War Two. As well as famous names such as Curtiss, Northrop and Boeing, many long-forgotten manufacturers such as Loening and Thomas-Morse appear in these pages. The detailed text, supported by extensive illustrations throughout, gives a fascinating insight into an often-overlooked area of aviation history.