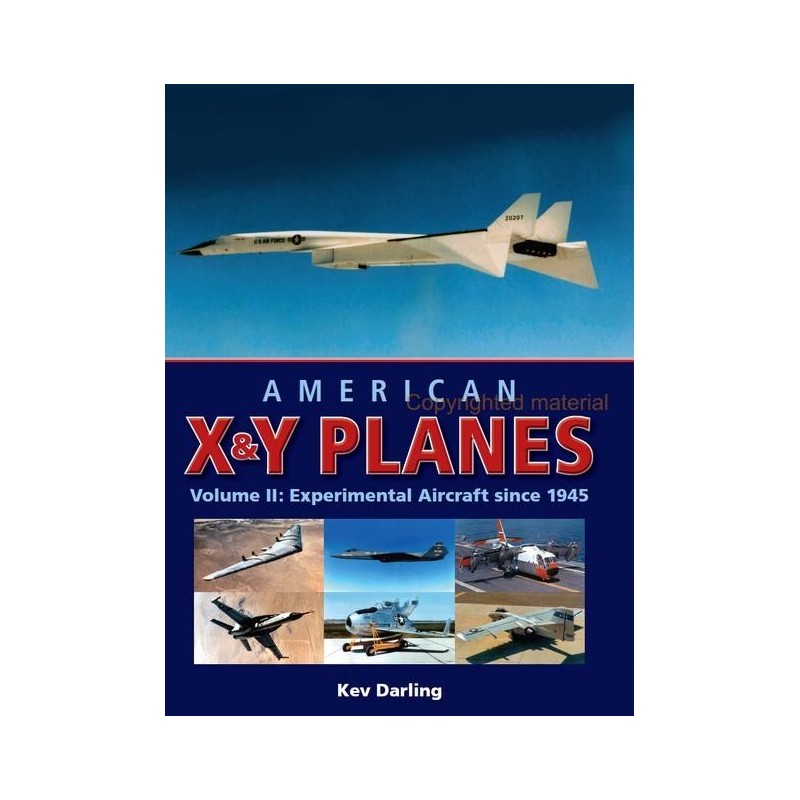 In 1945 the Allies returned home with much technical information from German research concerning jet engines and swept wings. Though the USAAF had already deployed an early batch of jet fighters, Lockheed P-80 Shooting Stars, to Italy in 1945, their centrifugal-flow engines had limited scope for further development compared with the axial-flow engines used by the Germans. Also, it was obvious that a new breed of airframes was needed to take advantage of the huge power increase offered by jet engines: the answer was the swept wing carefully coupled with a blended fuselage.

This second volume of Kev Darling's history of American prototype and experimental aircraft tells the full story of these fascinating aircraft, from the primitive jets of the immediate post-war period to the F-22 and F-23 stealth fighters that represent the pinnacle of modern warplane design. Many of the most interesting aircraft ever built existed only as prototypes or experimental types, and many have been overlooked by historians as a result.